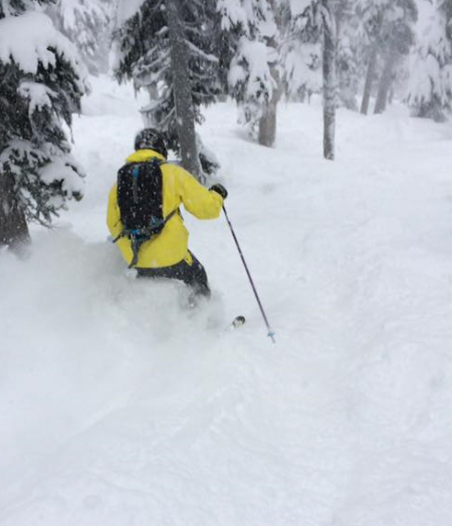 After graduating with a History degree at the University of Leeds in 2014, Tom took a year out which included living in Rio de Janeiro and São Paulo for 3 months each. Prior to joining Two Circles, Tom spent three years at PwC qualifying as a Chartered Accountant in the Assurance and Transaction Services departments, working with clients such as Farfetch, Unilever and Itsu.

Originally from Stourbridge in the Black Country, Tom is a big West Brom fan and keen supporter of Worcestershire CCC. He grew up playing rugby and cricket throughout his school days, but switched to football at university where he played in the intra-mural league. Outside of work, Tom is a keen skier and enjoys learning Portuguese following his time spent in Brazil.