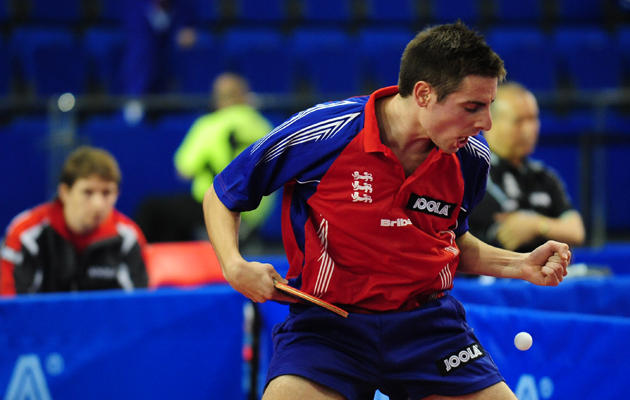 A former international tennis table player, Tim joined Two Circles in December 2013 and has helped a number of national governing bodies and rugby and football organisations drive transformational growth. This includes projects that have increased participation on a national scale, and those that have driven long-term growth commercial growth through stadium relocation.

Tim graduated from Loughborough University with a degree in maths and sports science. Before Two Circles, he spent three years at Deloitte as a management consultant, where he qualified as a Chartered Management Accountant and worked on global multi-million pound projects implementing business intelligence and performance management tools for Heinz, Lloyds Banking Group and ITV.

Though two knee surgeries unfortunately ended Tim’s elite table tennis career, during which he was capped by England 21 times, his focus in the sport is now on training the next generation of table tennis players and on a different sport altogether: open water swimming in the River Thames. 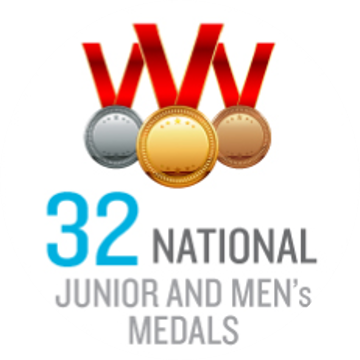 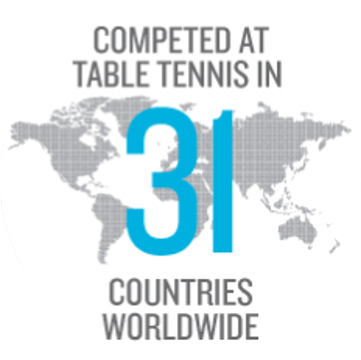 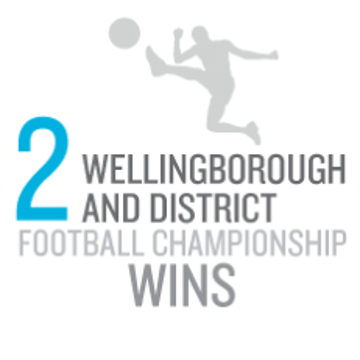 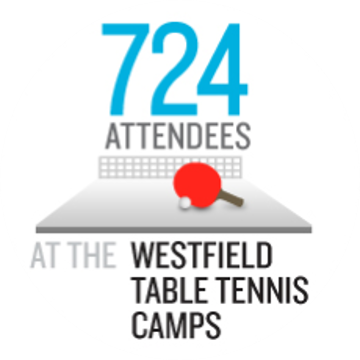 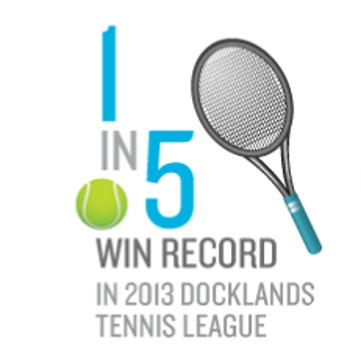