After graduating from Imperial College with a BSC in Physics and an MSc in Environmental Technology, Tim initially worked as a Data Modeller for the NHS. Following this, he joined Hawkeye Innovations as a statistical analyst and VR Controller, travelling around the globe to work with some of the world’s best-known sports broadcasters, including Sky Sports and ESPN.

Since joining Two Circles in February 2012, Tim has helped clients in a number of sports across a range of business areas; from the building of closed loop warehouse integrations to providing strategic business intelligence insight, and much in between. Tim is responsible for projects across both the UK and North America, and moved to New York City full time in 2017 as Two Circles continues to expand internationally.

Apart from bleeding on a live Ashes wicket (Cardiff 2009), Tim’s professional highlight was working with Surrey CCC on their highly successful 2013 Ashes Ballot and Membership campaign, which resulted in the earliest Test Match sell out in the history of English Cricket. This campaign later went on to win the Email Marketing Campaign award at the 2014 Data Strategy Awards. 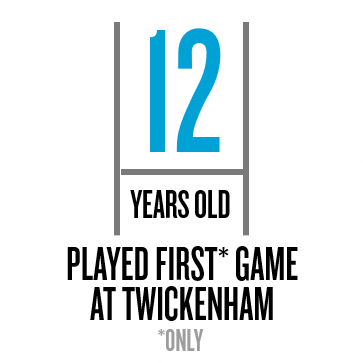 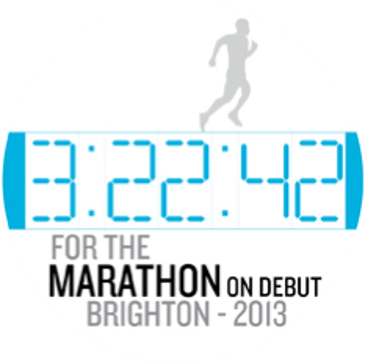 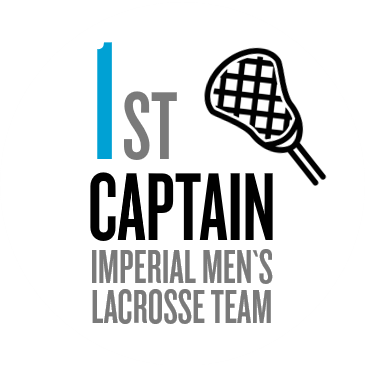 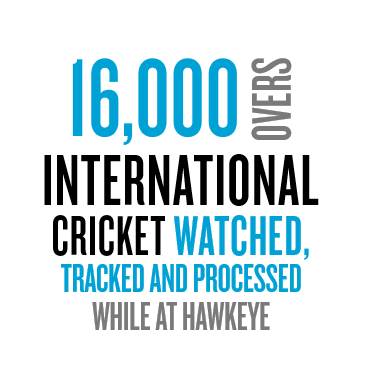 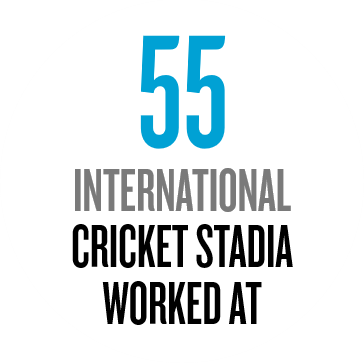