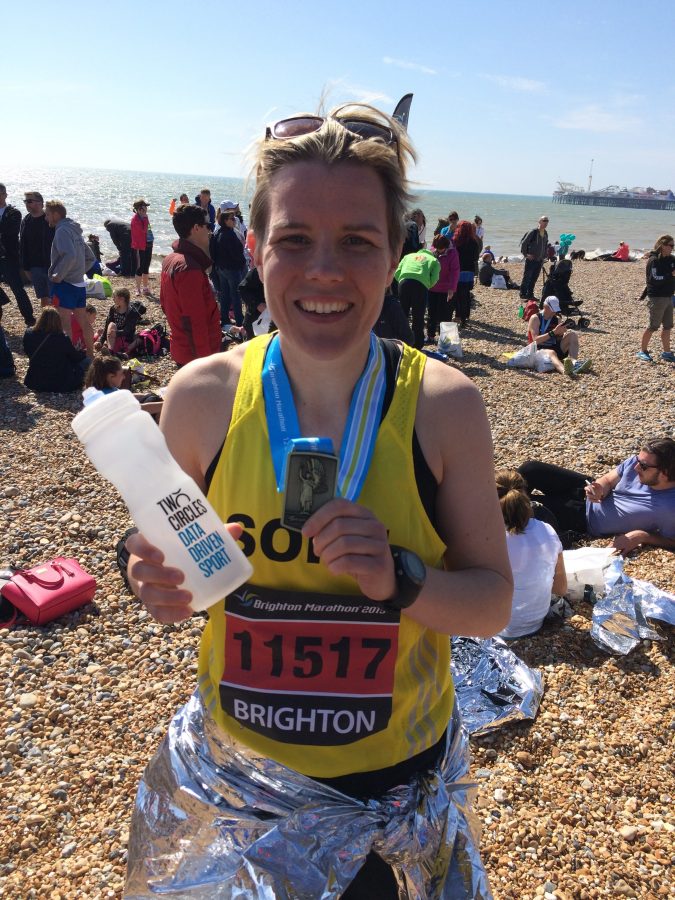 Sophie joined Two Circles in September 2014 from the Football Foundation, the largest sports charity in the UK, where for nine years she led a diverse information systems department, with responsibilities ranging from performance management, reporting and analysis to database and systems development. In her current role she leads the development of the build methodologies that underpin the warehouses that hold data for all Two Circles clients.

Sophie has both a Bachelor’s and Master’s degree from Loughborough University where, as a keen rugby player, she represented Lichfield and Saracens. Nowadays she is more likely to be found playing touch rugby, running, cycling, or on the ski slopes. 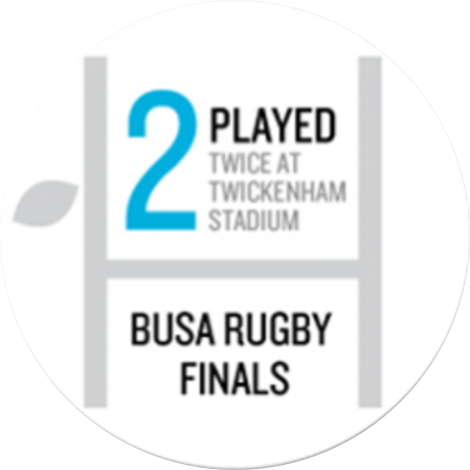 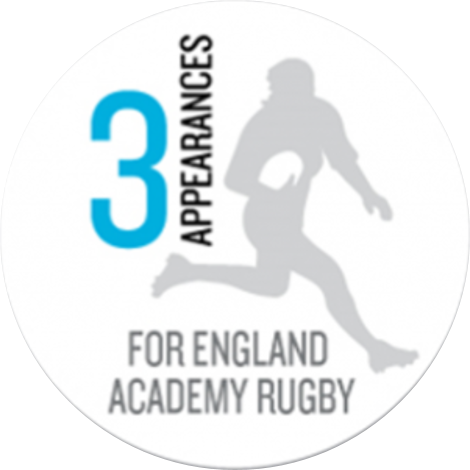 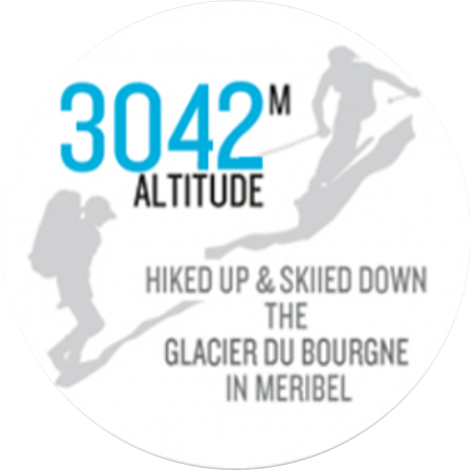 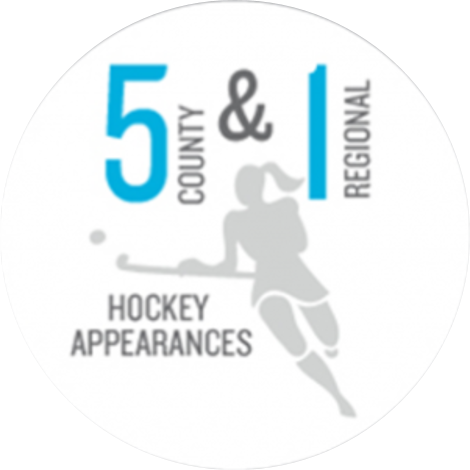 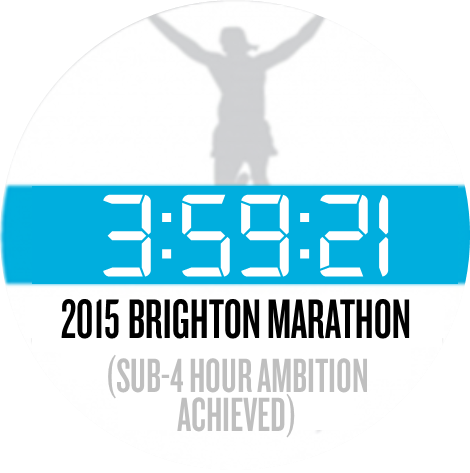