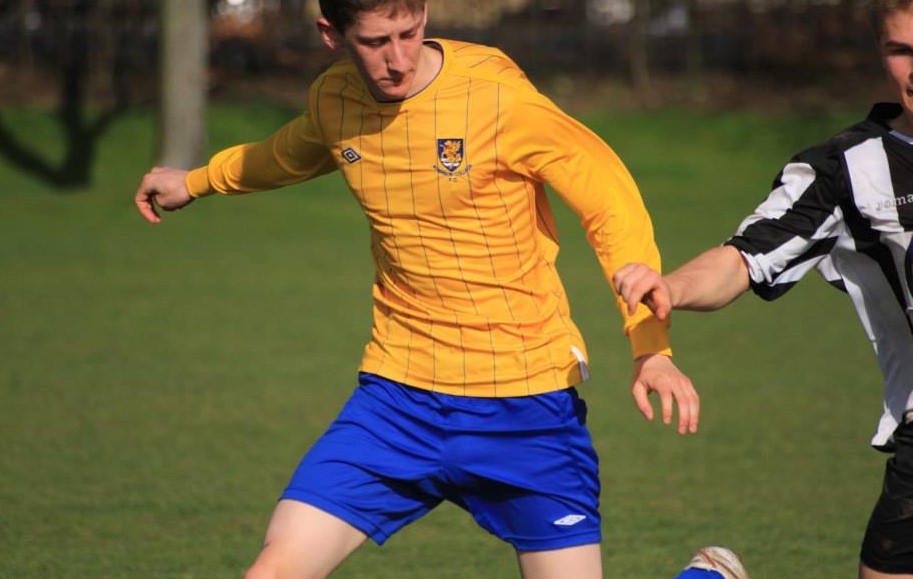 Sam studied Geography at the University of Cambridge, graduating in 2015. After university, he moved to Hong Kong to work for Aviva’s marketing department and spent time travelling around Asia. On his return to the UK, he spent time working in the Sports Event department of Prostate Cancer UK before joining Two Circles in January 2017.

Sam’s main sports are football and tennis, having grown up next door to a tennis club. More recently, however, he’s tried his hand at water polo, mixed netball and had a very brief real tennis career. Sam is a big Arsenal fan, despite living in the West London heartland of Chelsea, Fulham and QPR. 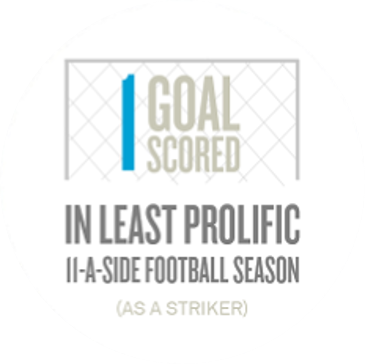 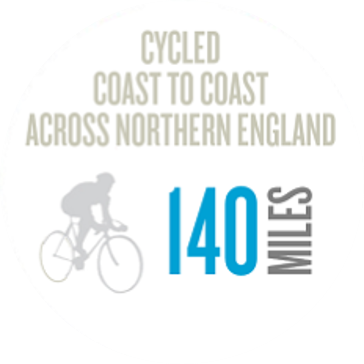 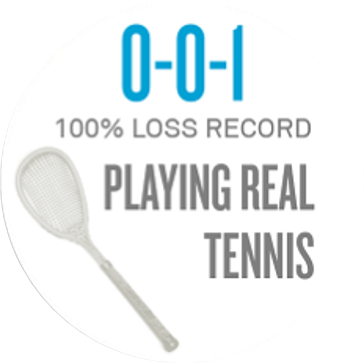 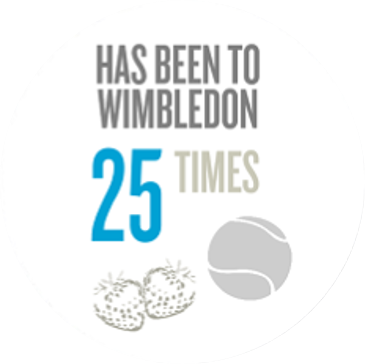 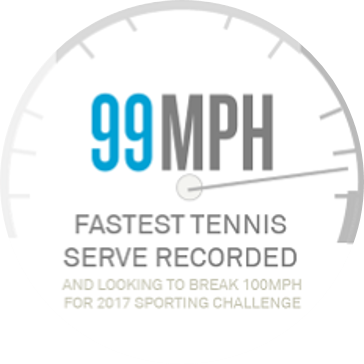 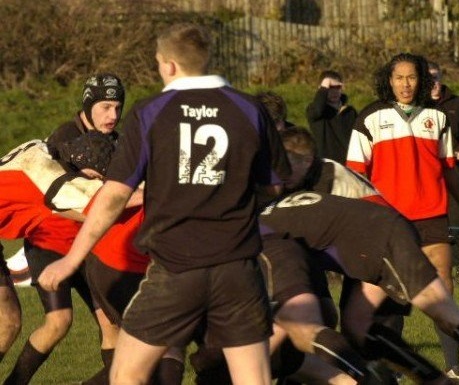