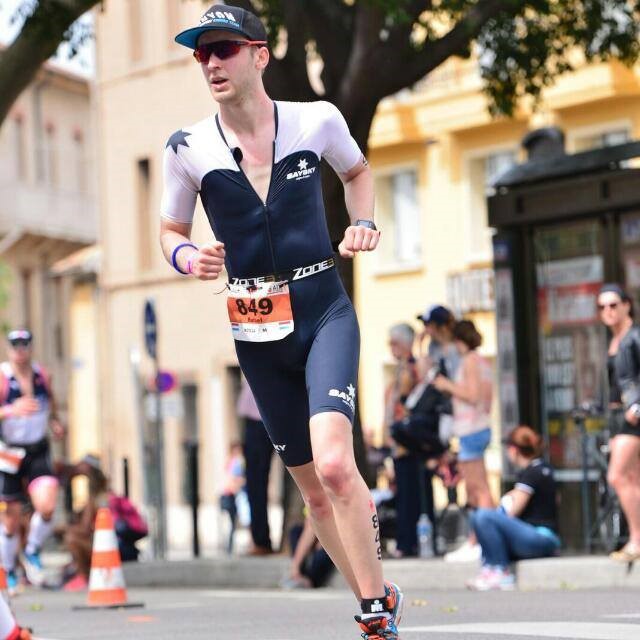 Rafael joined Two Circles in 2017 after graduating with a Master’s degree in Management of Innovation from the Rotterdam School of Management. Rafael is Two Circles’ first Luxembourger and, like any good continental European, speaks five languages. Rafael grew up in Luxembourg and moved to Rotterdam for his studies where he was a big fan and season ticket holder of Rotterdam’s smallest professional club, Excelsior Rotterdam.

Representing his high school in football, handball, running and Chess, Rafael ultimately stuck to running and used to be a mid-distance runner. At University Rafael started enjoying longer distance races and in 2017 completed his first Ironman 70.3. Furthermore, Rafael used to be a keen chess player, representing Luxembourg at both a World and European Chess Championship. 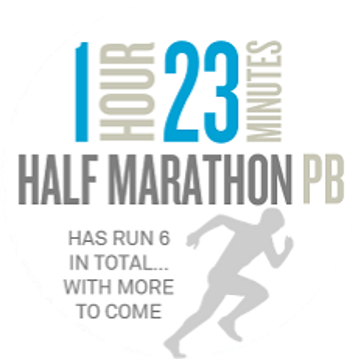 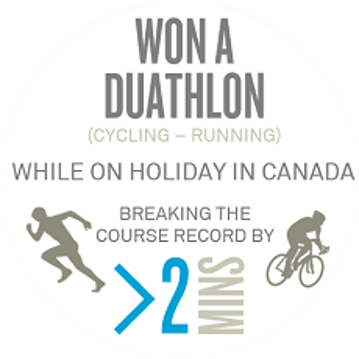 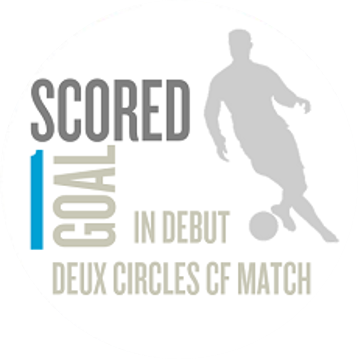 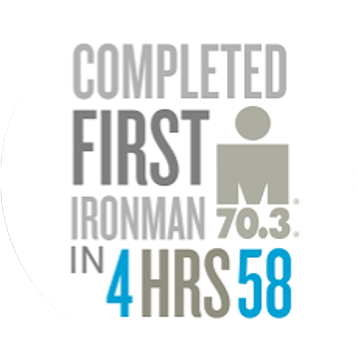 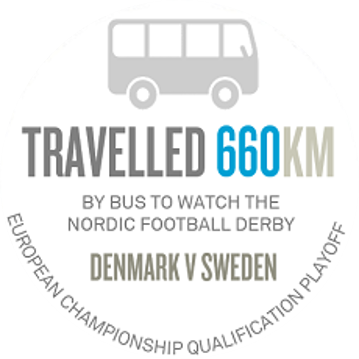