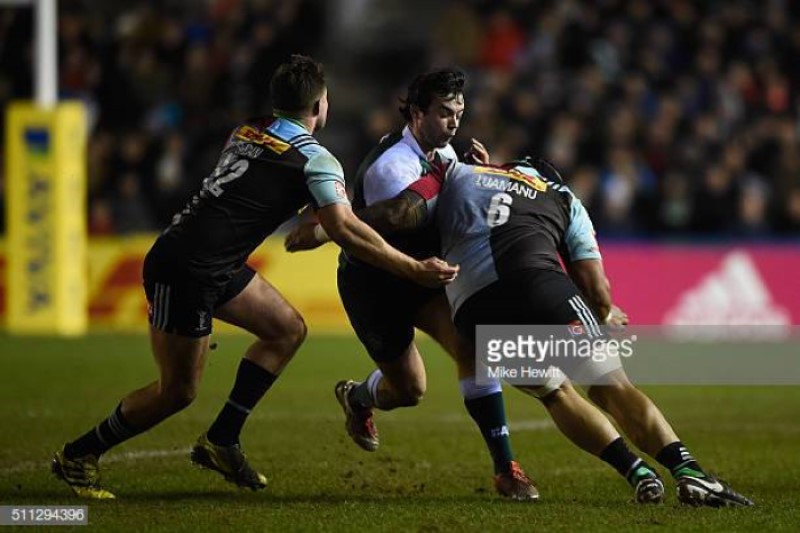 Oli has spent the majority of his life in sport, having left home at 16 years old to play rugby for Leicester Tigers Academy. He stayed at Leicester for six years, playing eight times for the 1st XV. Alongside his rugby career, Oli studied a Sports Science degree at Loughborough University. He joined Two Circles in April 2019.

After Leicester Tigers, Oli moved to Jersey and then Valladolid in Spain to play rugby professionally for the Jersey Reds and Club de Rugby El Salvador. He continues to play rugby in London for the Old Elthamians team. In his spare time he enjoys both playing and watching all types of sports and particularly enjoys a good punt on the horses!