With a remarkable photographic memory for names, faces and dates, Nicole brings exceptional organisational skills to her role at Two Circles. After finishing University, Nicole worked for Invesco Perpetual and later for Prudential as a training manager. In more recent years she worked for the Group HR Director at Rank Hovis McDougall. She has also held finance roles at John Scott & Partners, AMDeX Solutions and The Henley Swim.

Nicole was a self-confessed gym junkie in her younger days, but now prefers swimming and jogging to help keep her fit after having two children! During the summer months you’ll find Nicole on the rivers’ edge at 4:30am helping out at The Henley Swim, one of a series of four open water swims, which her husband co-founded in 2004. 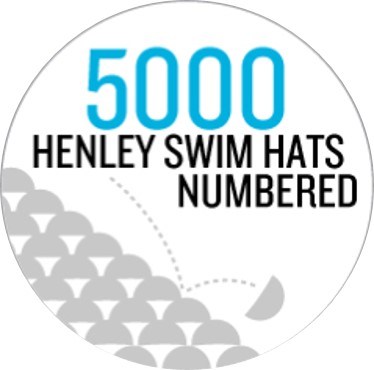 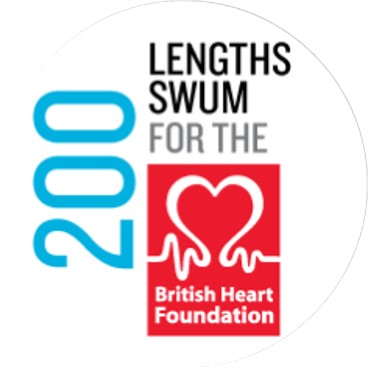 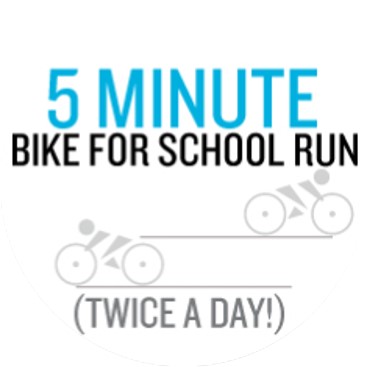 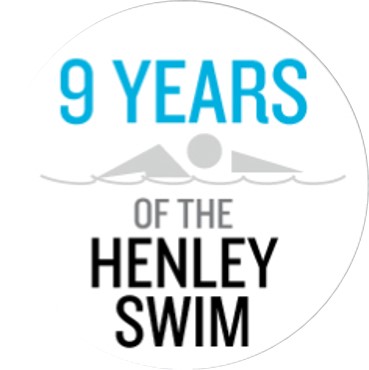 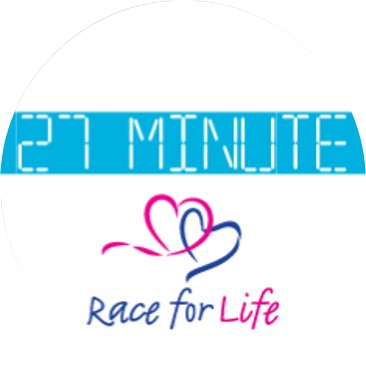 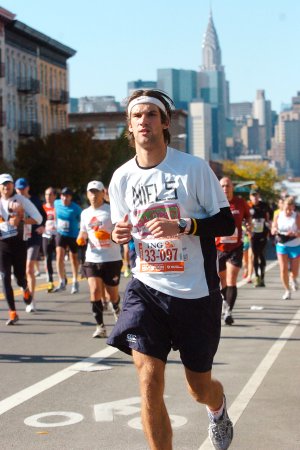