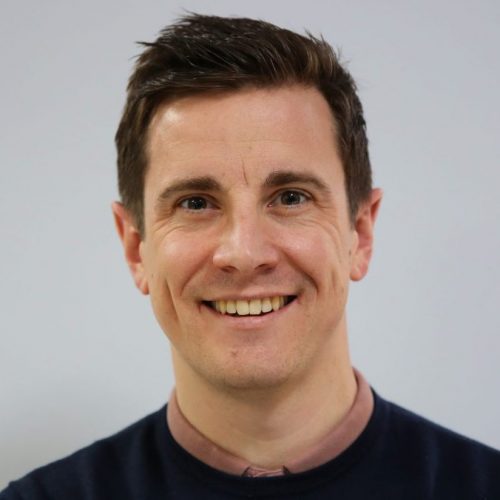 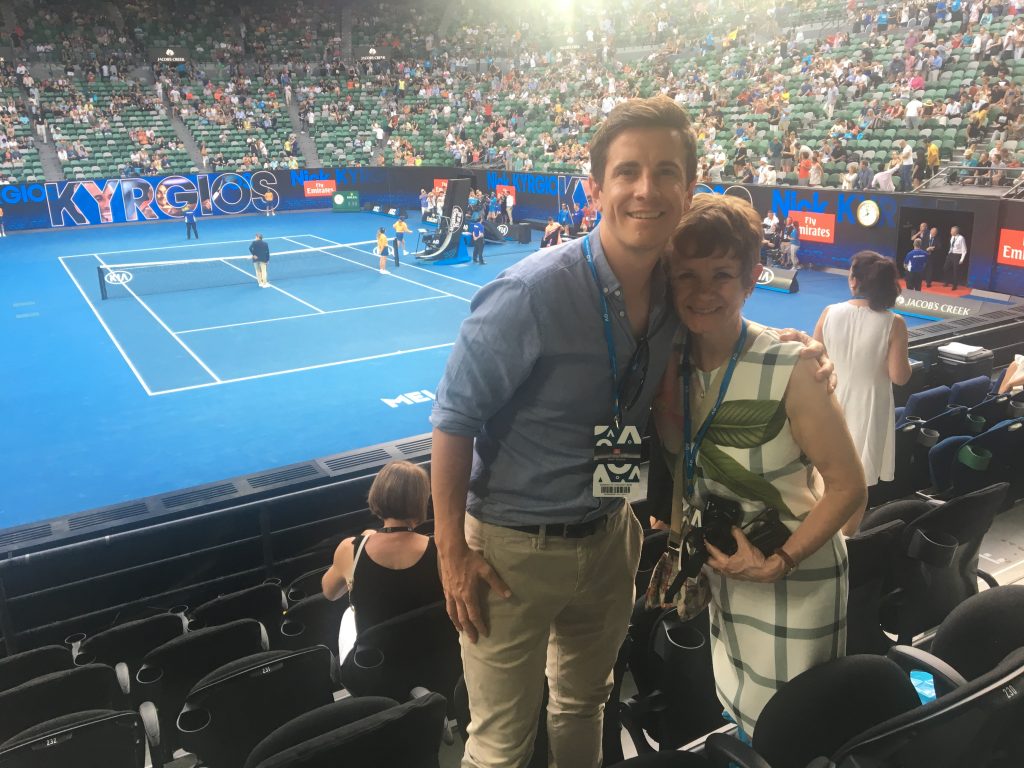 Before joining TRM in 2017 Nick worked both Chelsea FC and Manchester United, and spent five years at Nestle, where as a Senior Business Manager he was responsible for a $100m coffee, food and beverage business.

Nick studied Business & Management at the University of Exeter and had brief career as a professional footballer playing for Cambridge United. Outside of work he enjoys playing and watching sport and spends a lot of his time running around after his three children. 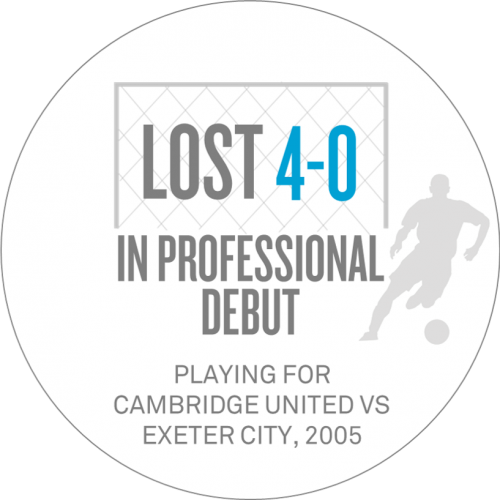