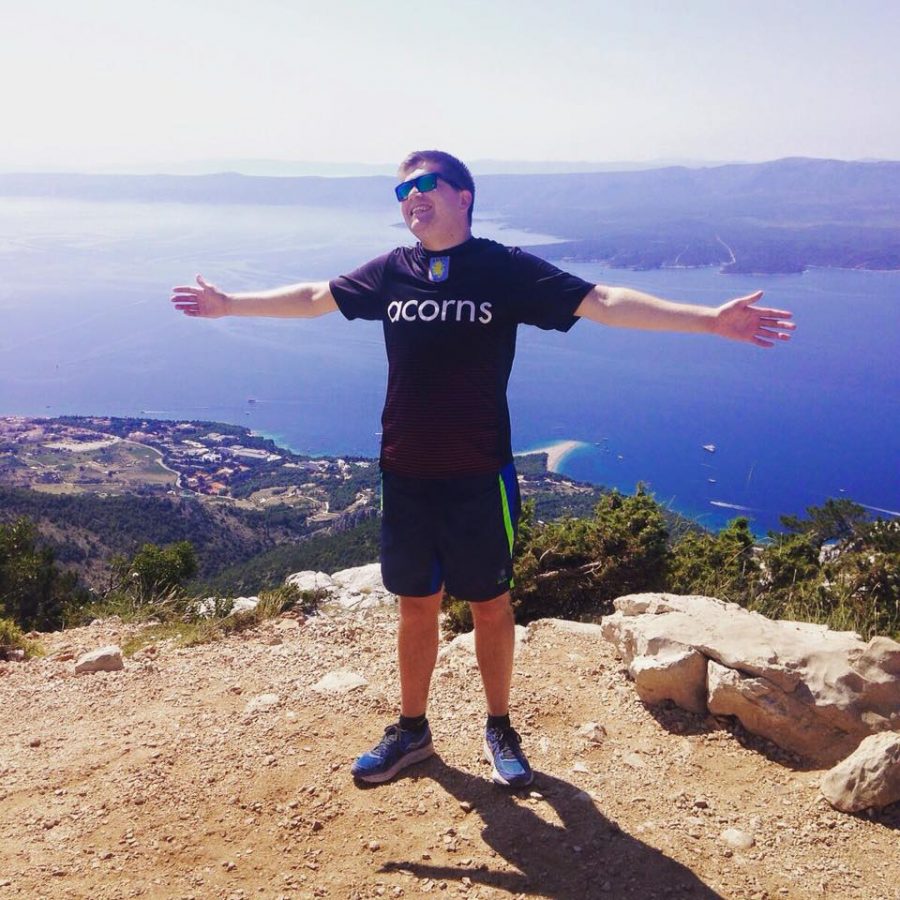 Michael graduated from the University of Birmingham in 2013 with a degree in Economics. He explored sporting angles throughout his degree, completing a work placement at Aston Villa where he conducted research for the Head of Finance, and studying the demand for football in his final dissertation.

Before joining Two Circles in May 2016, Michael worked at PwC Consulting where he had a range of different roles, including being responsible for financial planning and analysis across a range of clients including an international car manufacturer and a major transport provider. 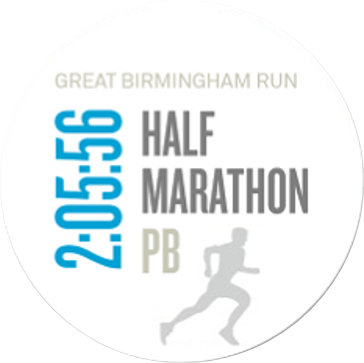 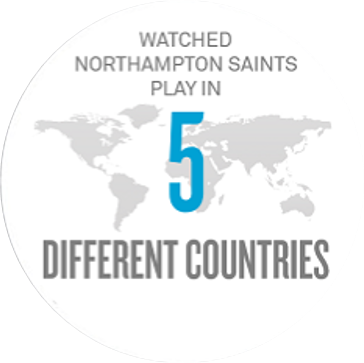 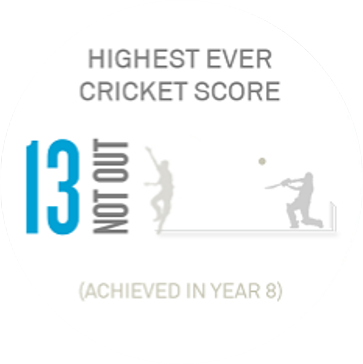 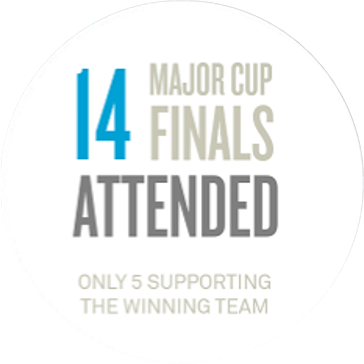 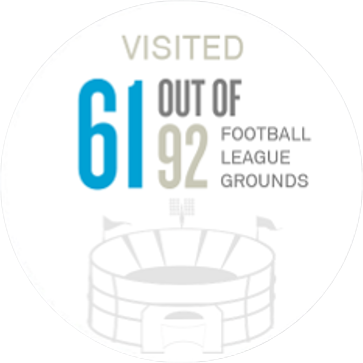 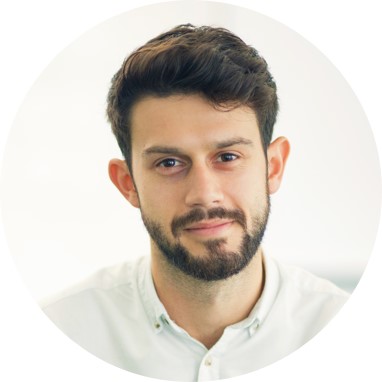