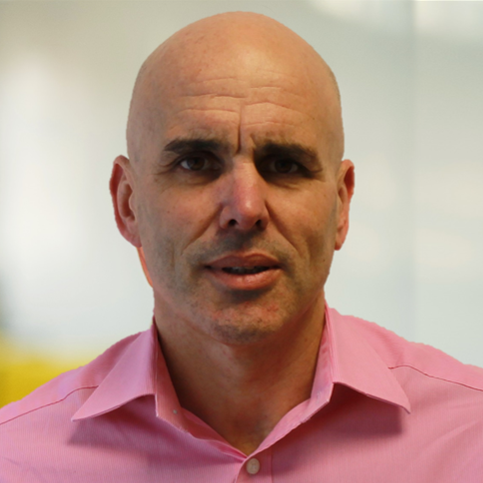 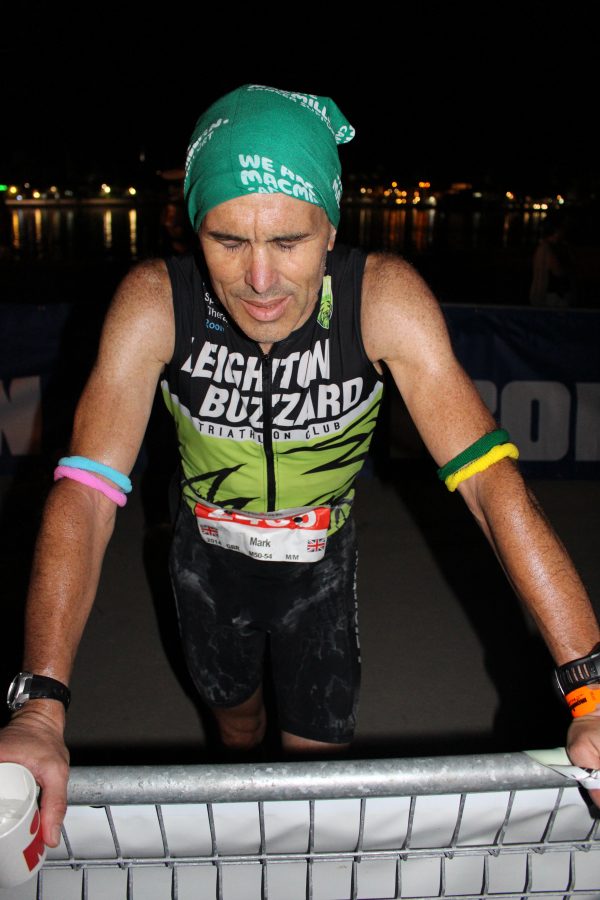 Mark has worked at Two Circles since 2012, leading client relationships with the likes of Harlequins, Table Tennis England and the ECB. Outside of work, Mark holds pro bono roles with the Carers Trust and as a schools governor. He was a London 2012 Games Maker as National Olympic Committee assistant with the Cuban team, and his membership of Leighton Buzzard Triathlon Club led him to complete his first (and last) Ironman in Mallorca in 2014. 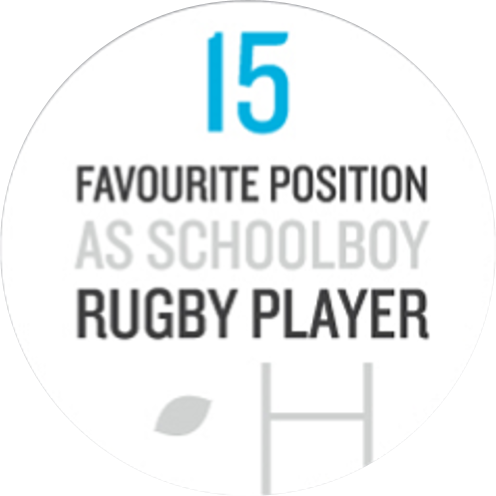 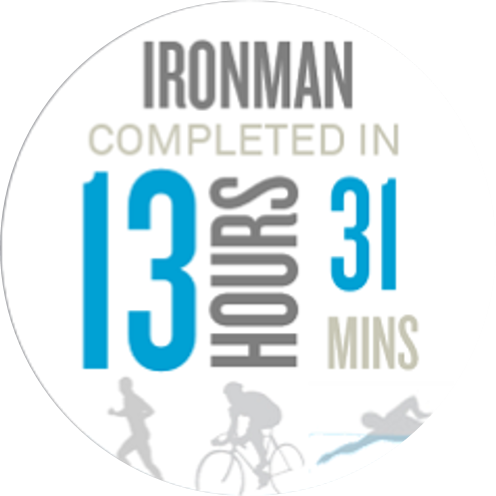 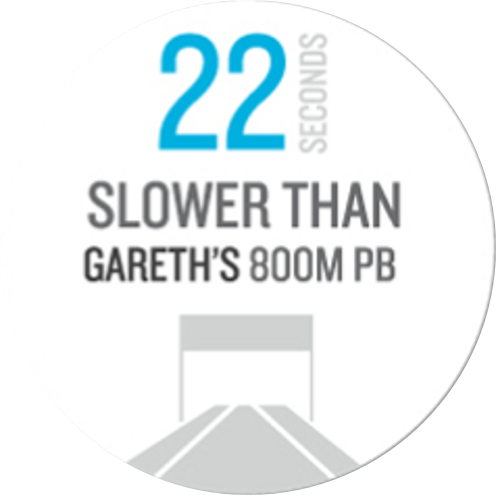 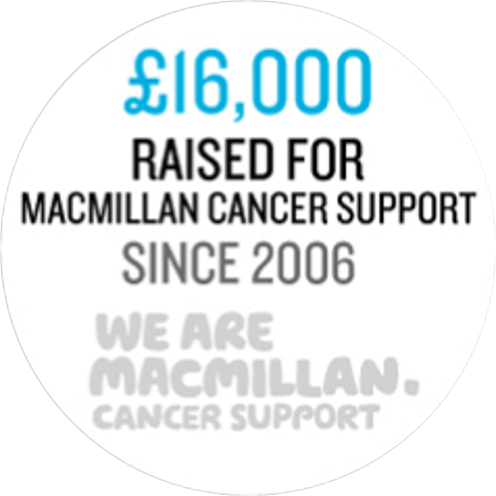 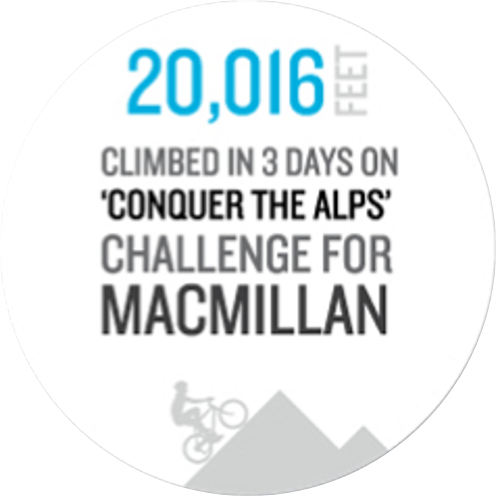