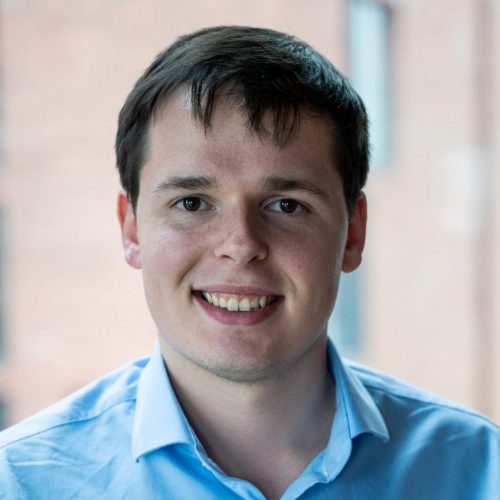 Mark graduated from Durham University in 2019 with a degree in Sport, Exercise and Physical activity, preceded by a year spent in several roles: quality assurance technician in app development, assistant PE teacher, and coaching for hockey clubs, Future Sports hockey camps, and Hockey Wales. During his degree, Mark also spent a summer teaching PE and coaching football in Lusaka, Zambia, as well as a two-month internship at England Hockey.

Mark’s passion for sport started off with watching Nottingham Forest, holding a season ticket from a young age and attending games across the country with his Nottingham-born Dad. Mark was introduced to hockey at school and never looked back. He took up club hockey at age 14, playing through University, and now plays for East London Hockey Club. In 2014, Mark was listed as one of England Hockey’s 20 most promising young coaches, receiving a year’s coaching development funding through Youth Sports Trusts’ National Young Coaches Academy. 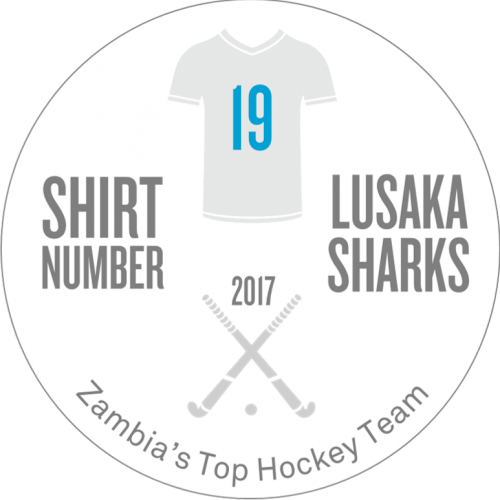 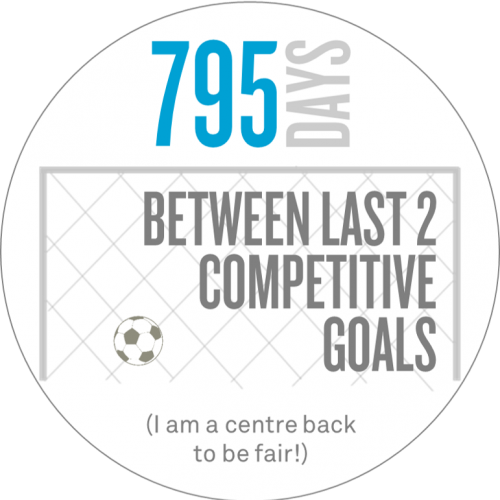 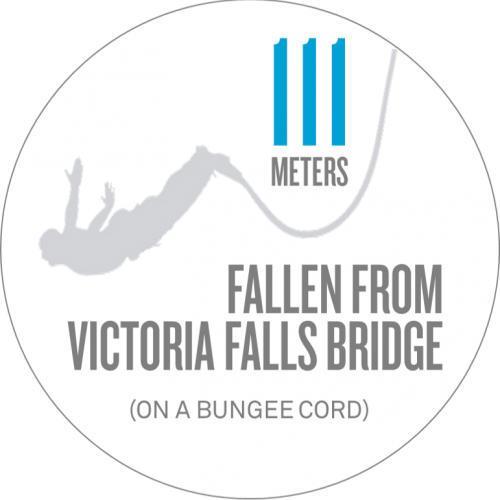 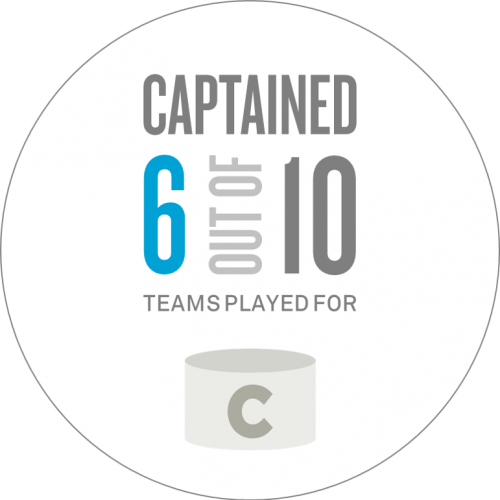