Maggi joined Two Circles in 2014 from Manchester United, where she supported the Premier League club’s sponsorship team in its hunt for new partners with detailed market research and analysis. Prior to United, Maggi worked as an Analyst for a business rates auditor, where her responsibilities included analysing and valuing audits and recovering potential savings for clients.

At Two Circles, Maggi is responsible for driving the agency’s continued growth by celebrating the agency’s client successes – and showcasing its service and product offering – through content, events and award recognition. Outside of work Maggi loves watching all sports and is a keen runner, completing her first marathon in 2010 when she ran 14 marathons in 14 days to raise money for Diabetes UK. 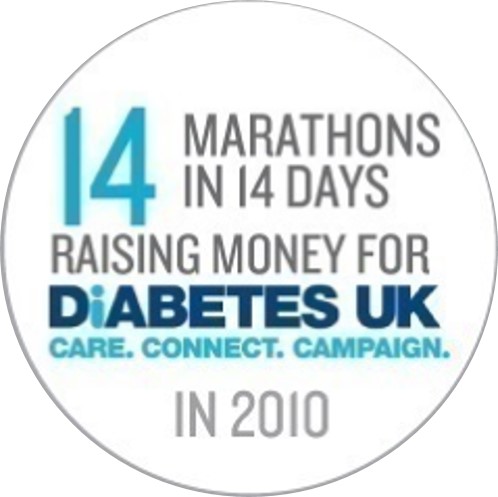 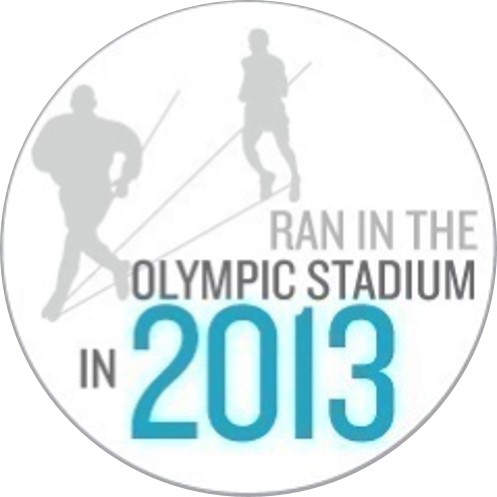