Lucinda joined Two Circles in September 2017 after graduating from Durham University, where she studied Politics. Whilst at university she represented four Durham hockey teams from the fourths to the firsts. Before University, Lucinda spent time in New York interning for a fashion start-up where she worked with the marketing team and gained valuable insight into the business side of a new company.

Lucinda played an array of sports at school – particularly hockey, netball and tennis – and captained the school Hockey Tour to South Africa in 2013. Away from hockey, Lucinda loves running and has recently taken up a boxing. She is also a keen skier and plans to one day complete a ski marathon. 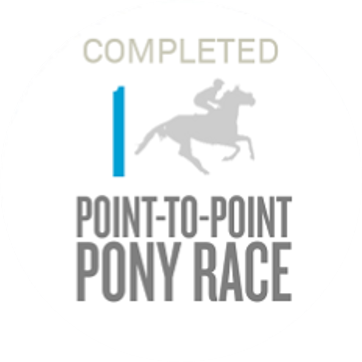 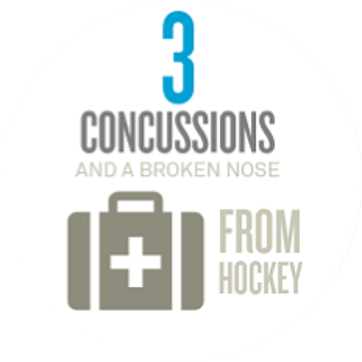 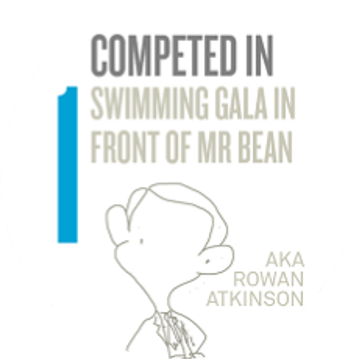 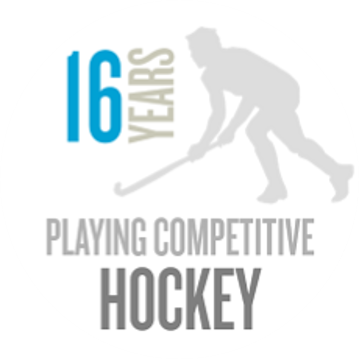 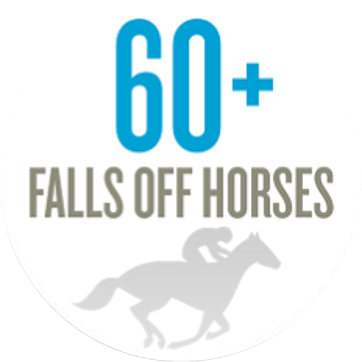