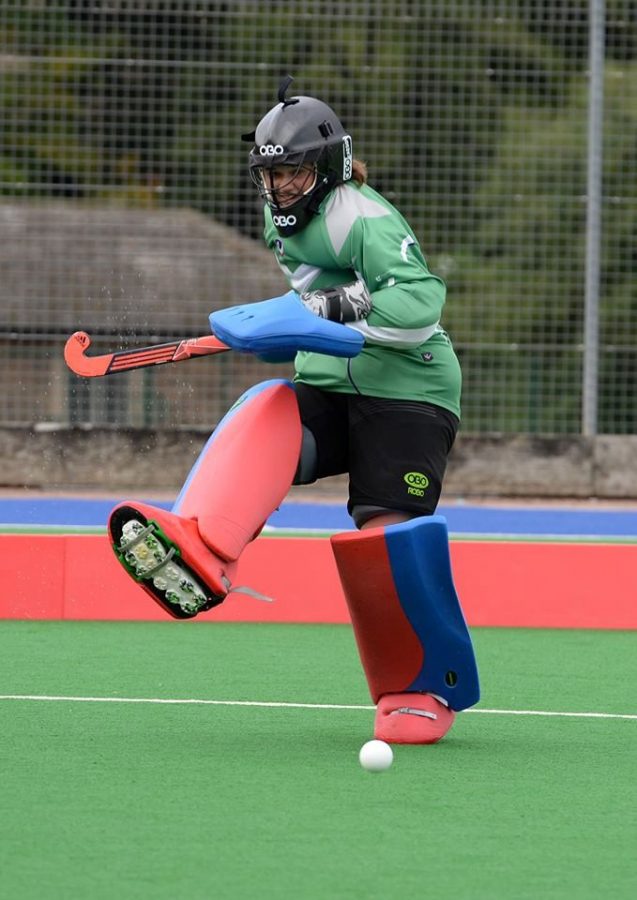 After spending a year as a Deloitte Scholar aged 18, where she worked across a variety of clients and gained insight into different departments, including the Sport Business Group, Laura realised that she wanted to combine her passion for sport and business. She gained a First class honours degree in Sport & Exercise Science and a Masters degree in Exercise Physiology from Loughborough University before joining Two Circles in September 2017.

Laura started playing sport at the age of four when she took up ice-hockey in her home city of Detroit, Michigan. When she moved to the UK, she represented her school in a multitude of sports including hockey, netball, tennis, football, cricket and rounders. Aside from playing, Laura supports Chelsea FC and is a huge fan of watching live sports. She aims to watch as many sports live as possible and is currently up to 15 including Beach volleyball, AFL, Lacrosse and Futsal.

My Journey in Sports Marketing 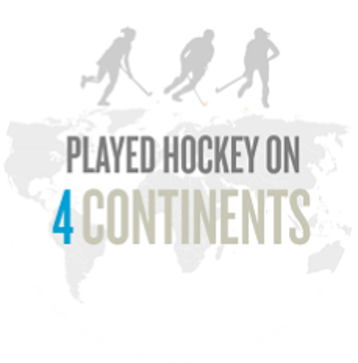 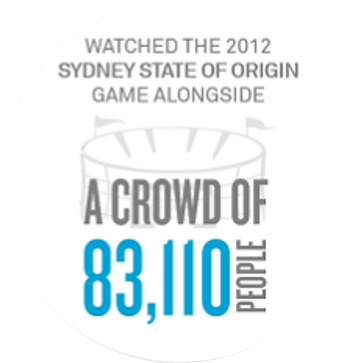 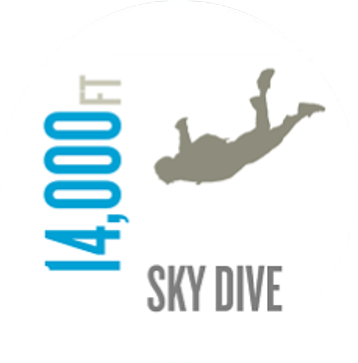 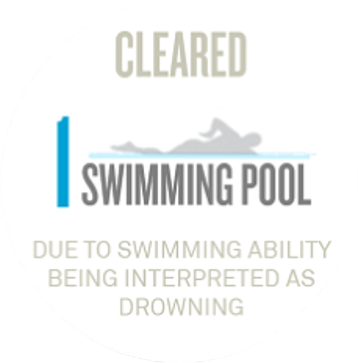 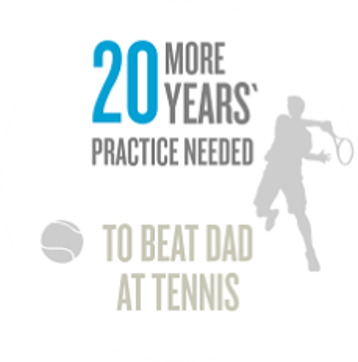 My Journey in Sports Marketing