Jonny joined Two Circles in June 2015 and has worked across a variety of sports on both commercial and participation growth projects, also helping drive the growth of Two Circles’ businesses in both the UK and mainland Europe. 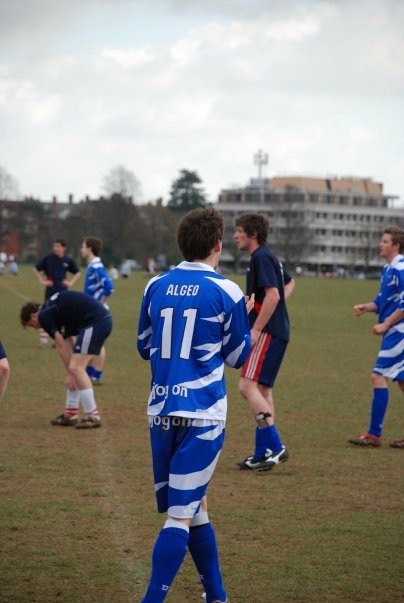 A graduate in philosophy from the University of Bristol, previous to Two Circles Jonny spent over five years working at Accenture as a strategy consultant specialising in the use of data models to help blue-chip organisations streamline operations. This saw him deliver global transformation projects predominantly in the retail sector – in addition to the telecoms, utilities, defence and online gaming industries.

Jonny is a keen traveller (he has lived in five different countries to date), photographer, and supporter of Leeds United. His sporting achievements to date have been somewhat eclectic: as well as completing triathlons and half marathons, he took part in the 2013 Red Bull Soapbox Race and once reached the quarter-finals of the UK Rock Paper Scissors Championships. 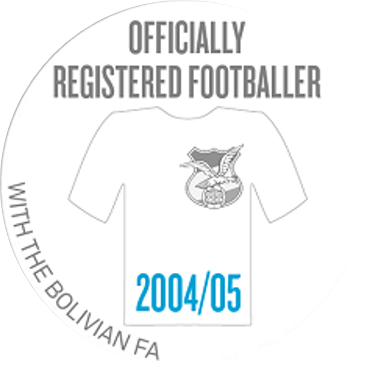 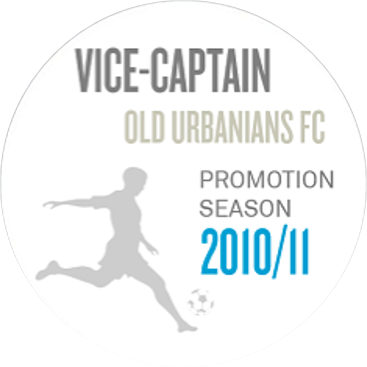 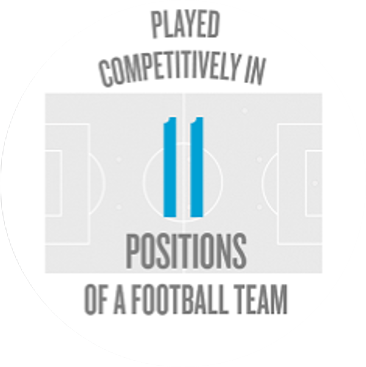 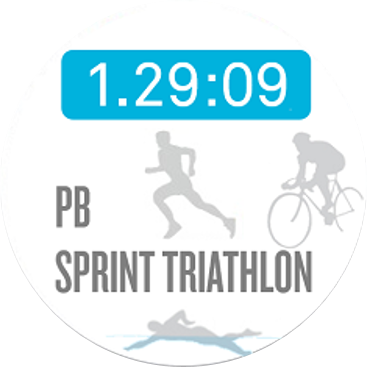