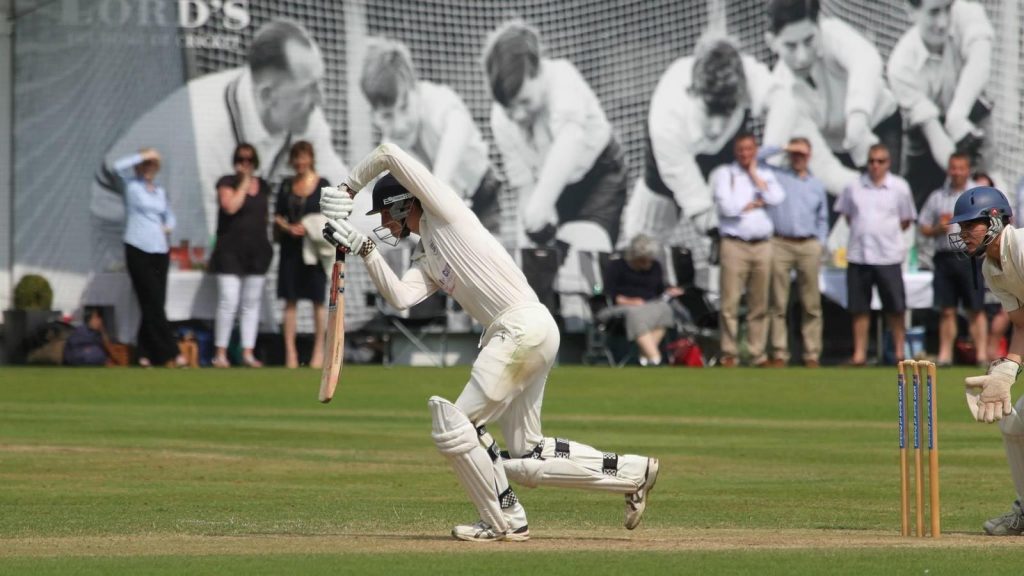 Joel joined Two Circles in April 2021, working as an Analyst across the ICC, Surrey County Cricket Club and Royal Ascot. He graduated from the University of Nottingham in 2018, and went on to take internship roles at Hargreaves Lansdown, BNP Paribas and Savills, all with a focus on Investment.

Sport has always been a huge part of Joel’s life having played cricket for the Gloucestershire C.C.C Academy, hockey for the West of England and Fly-Half for Clifton College’s 1st XV. In June 2020, Joel set up a podcast and online interview series aimed at covering the mental side of elite-level sport. Since the launch, Joel has interviewed over 30 key figures from the sporting world – from Olympic gold medalists to Premier League footballers. 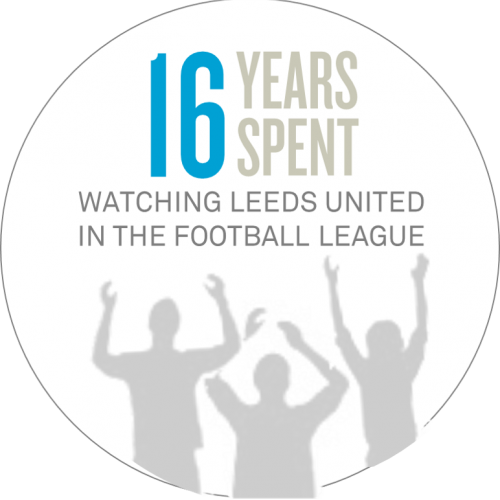 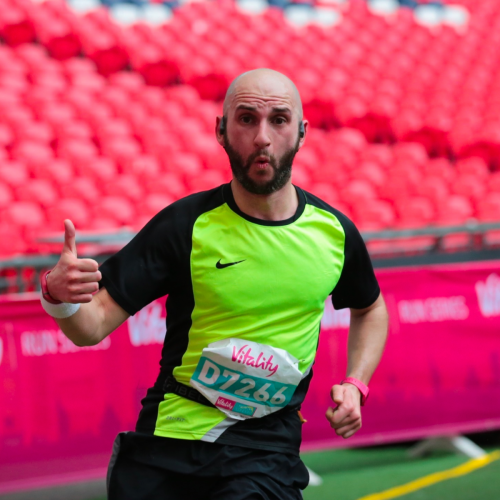