Joe graduated from Loughborough University with a Masters degree in Product Design Engineering. Whilst there, he swam and competed for the University and in 2011 became British Universities Champion. Selected to swim in the British Swimming Intensive Training Centre during University he eventually became a full time athlete for a number of years, representing and competing for Great Britain and Wales in the pool all around the world and captaining Wales to victory in the Celtic Tri Nations competition.

Following his career as a professional athlete, Joe moved to Dubai where he was Head of Aquatic Operations for a swimming academy, Hamilton Aquatics. There he oversaw the day to day running of the company and was the lead contact for all the company’s partners and clients.

A huge sports fan, Joe follows as many sports as possible, but outside swimming is particularly interested in tennis, golf, football and basketball. He played for the school 1st X1 in Cricket and Hockey and nowadays still swims a little and plays tennis and golf as often as possible. 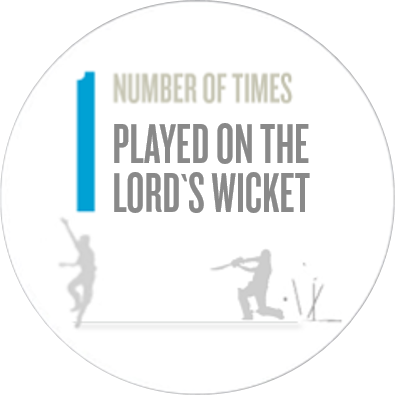 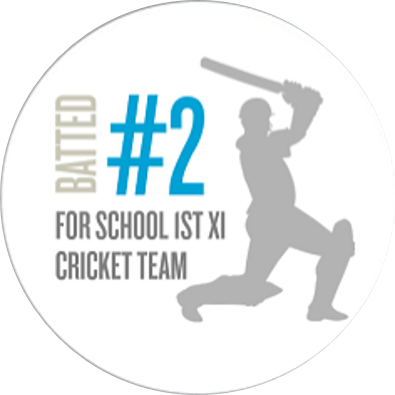 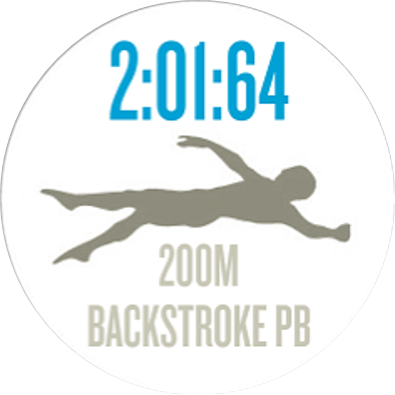 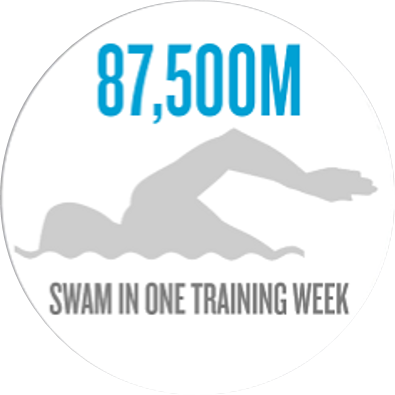 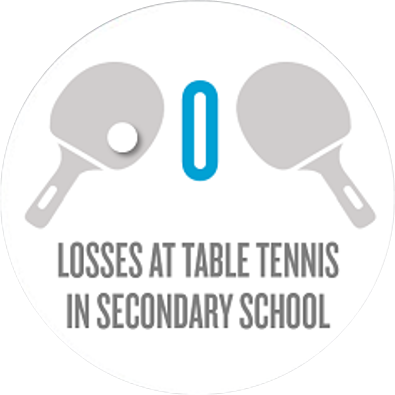