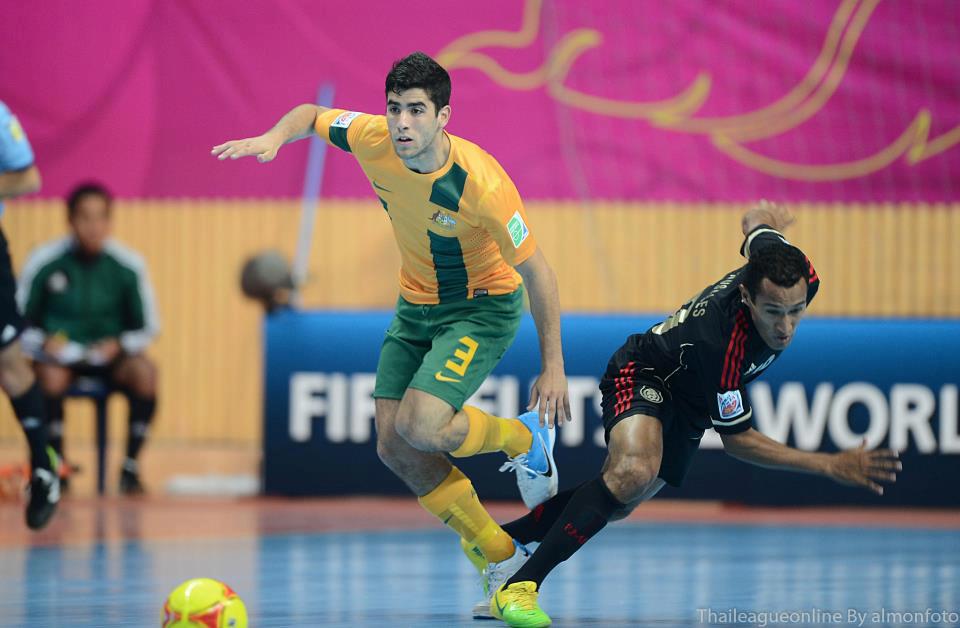 Jarrod graduated from the University of New South Wales in Sydney, Australia in 2013 with a Bachelor in Commerce with majors in Finance and International business. After University, he joined the graduate program at Jardine Lloyd Thompson Australia where he worked in the Finance team. Jarrod moved to the UK at the end of 2015 to pursue his dreams of working in London, and joined Two Circles in February 2016.

Jarrod is an Australian national team athlete, and has been representing the Australian National Futsal team (Futsalroos) since 2011. He was a starting player for the Futsalroos at the 2012 FIFA Futsal World Cup in Thailand, and at the beginning of 2016 played a big part in helping the team qualify for the 2016 FIFA Futsal World Cup in Colombia. Jarrod’s other main passions include supporting Manchester United and watching many hours of NBA and in particular the LA Clippers. 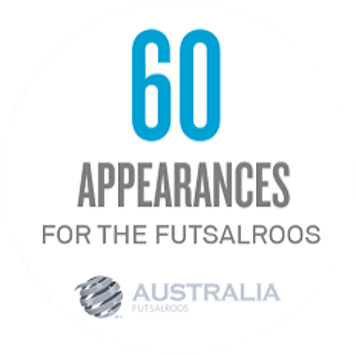 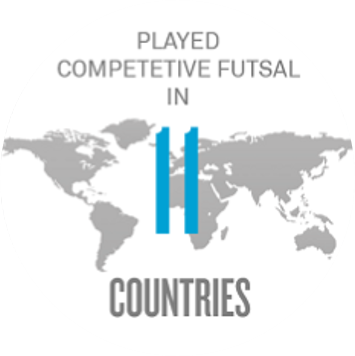 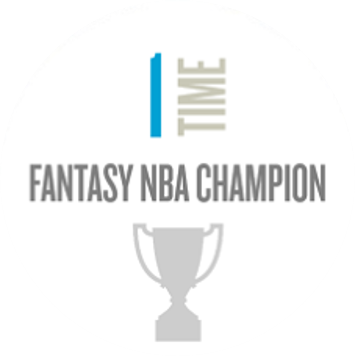 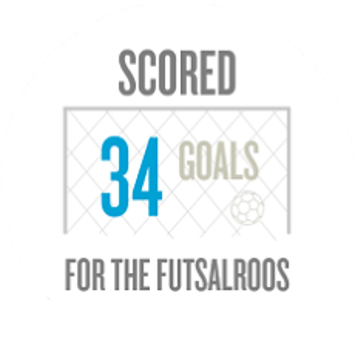 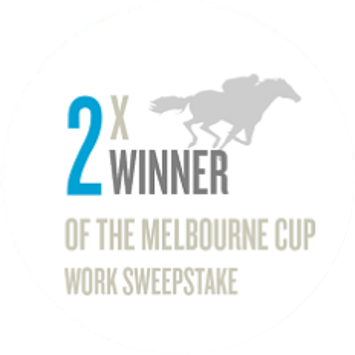