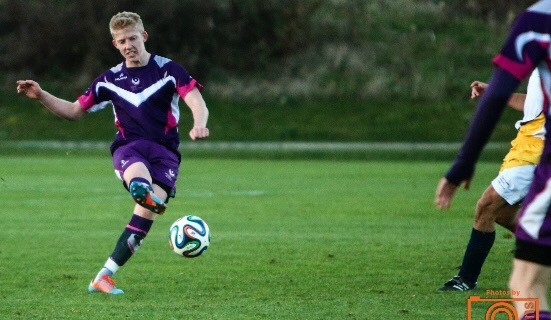 James graduated from Loughborough University in 2018 where he studied Sports Science with Management. During this time he spent a year studying at the University of Alberta in Canada which led to him becoming a big follower of the NFL and NHL. James represented Loughborough University at football, playing for the 2nd XI and taking on the role of club chairman in his final year.

James’ main sports continue to be football and tennis although he holds lofty ambitions to lower his golf handicap. James also has a passion for health and fitness which led to him achieving his level 3 personal training qualification in 2014. James is a big Chelsea fan but also follows the Edmonton Oilers in the NHL.