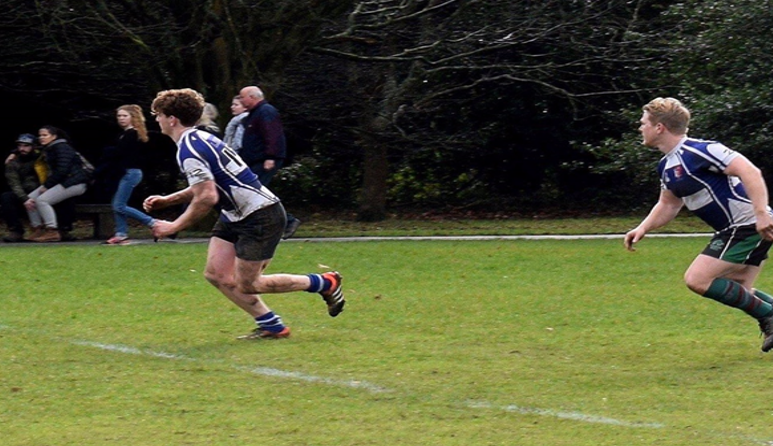 Jacob graduated from Cardiff University in 2017 with a first class degree in Mathematics and its Applications. His course was a four-year sandwich degree with a year in professional placement, which he spent at Lloyds Banking Group in Cardiff. Whilst at Lloyds, Jacob worked as a Credit Risk Data Analyst where he was responsible for analysing large quantities of data and assessing and reporting on trends.

Jacob has played rugby from a young age and in his final year at University he captained the Intramural side which went on to win the league convincingly. When Jacob isn’t on the rugby pitch he is supporting his team, Exeter Chiefs, as well as the England rugby team. Alongside rugby he also played squash and badminton at Universtiy. Jacob is a keen traveller, having visited Australia before starting his studies and more recently travelling around South East Asia. 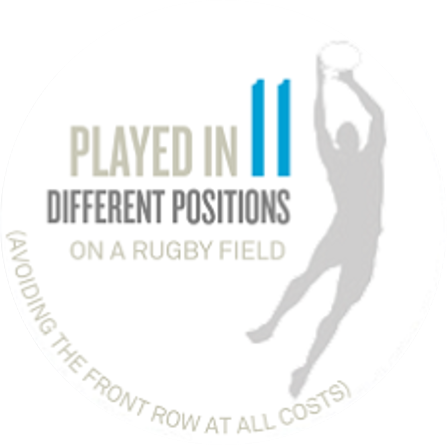 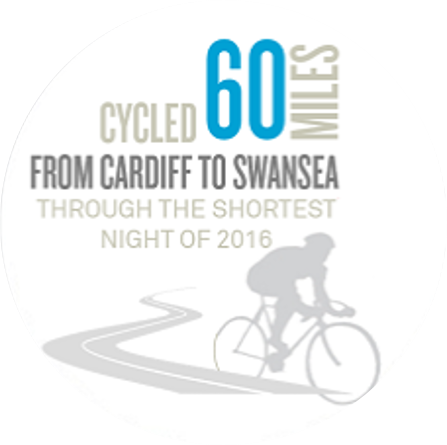 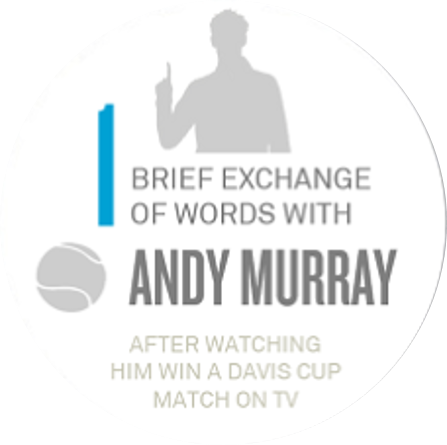 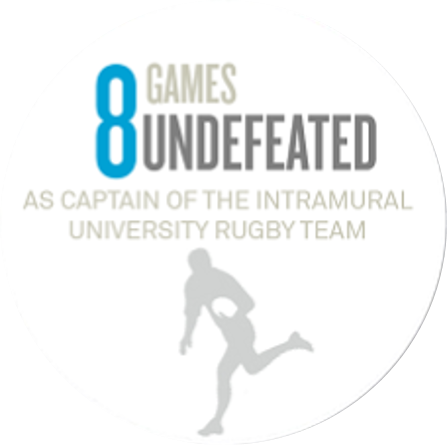 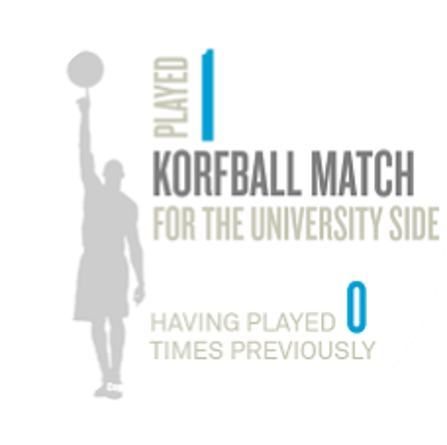