Jack studied at Durham University, graduating with a degree in History and a Master’s in Modern History. Having always been interested in sport, Jack managed to weave it into his studies wherever possible at university. He focused both his Undergraduate and Master’s dissertations on the place of sport in history, looking at the role of sport in the British Army during WW1 and the controversial English professional football season of 1914-1915. After completing his Master’s, Jack joined Two Circles in November 2016.

Whilst at Durham, Jack played football and cricket for his college. Off the pitch, he follows both cricket and tennis and is a long-suffering Arsenal fan. 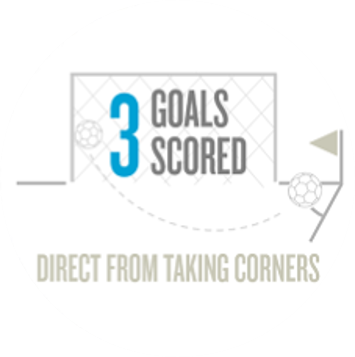 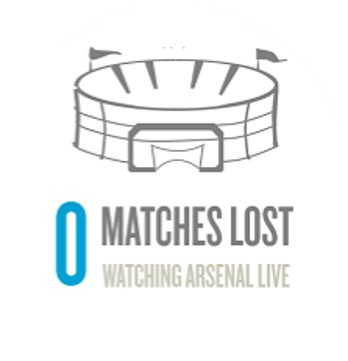 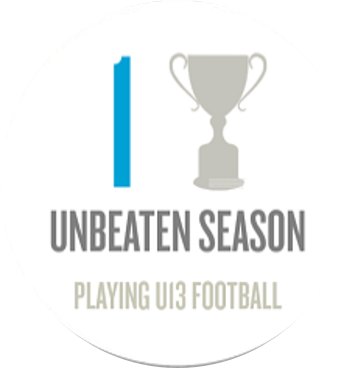 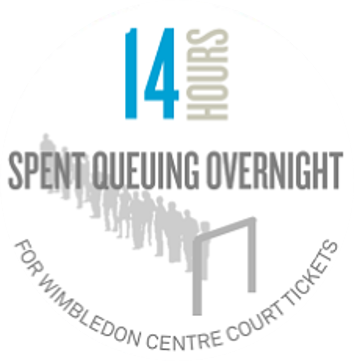 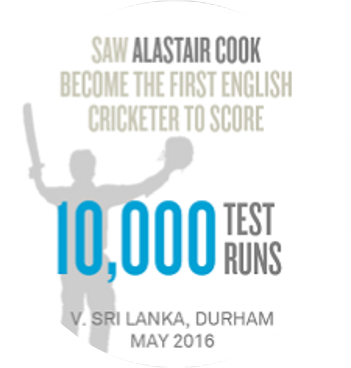