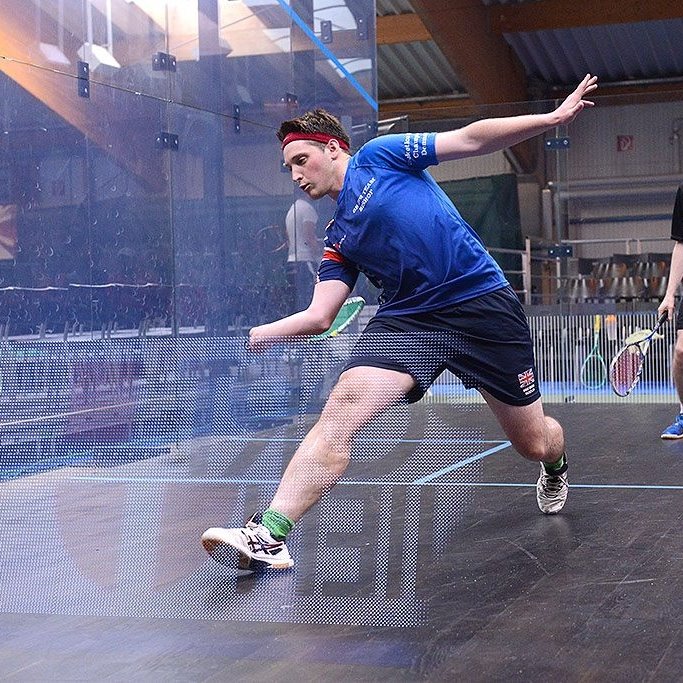 Inspired by his time as a Games Maker at the 2012 London Olympic Games, Jack was determined to forge a career in sport. After graduating from Loughborough with a degree in maths, accounting and financial management, he chose to stay on at the university to complete a Master’s in sport management.

Jack joined Two Circles in February 2015, and since then has split his time working on projects covering ticketing, membership, participation and database management with a variety of clients including the LTA (Lawn Tennis Association), Table Tennis England and Southampton FC.

Racket sports dominate Jack’s life outside of work – he has represented the Great Britain Racketlon team three times in European and World Championships – but he also turns his hand to a diverse number of sports including netball and softball. 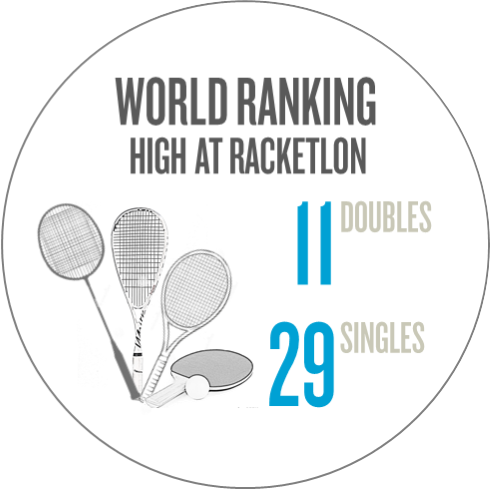 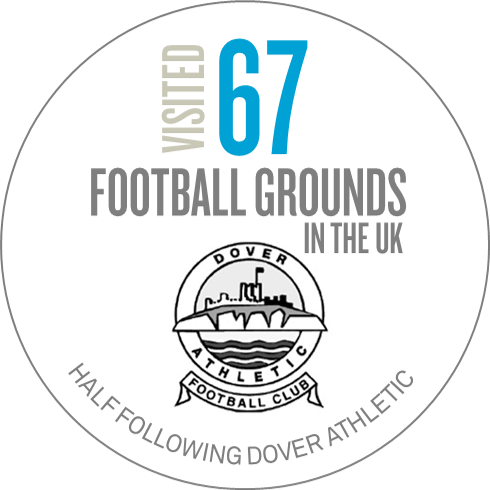 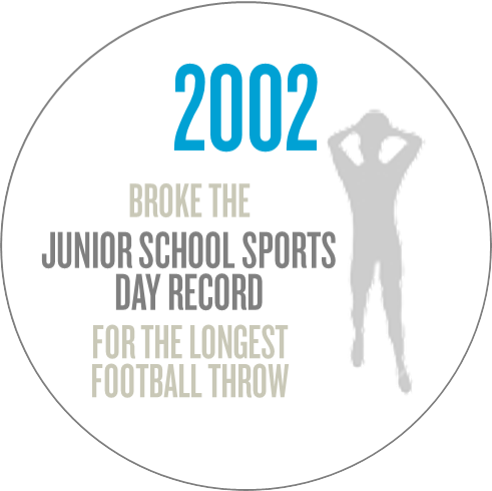 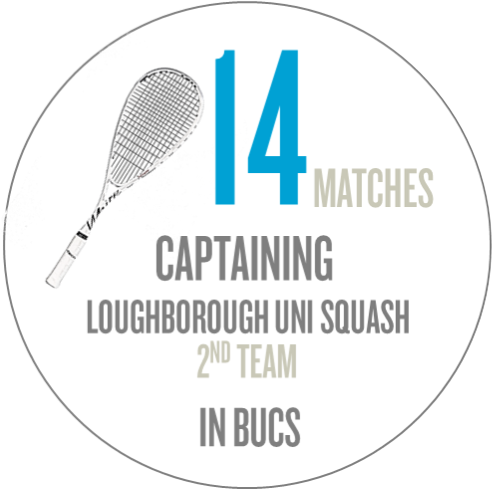 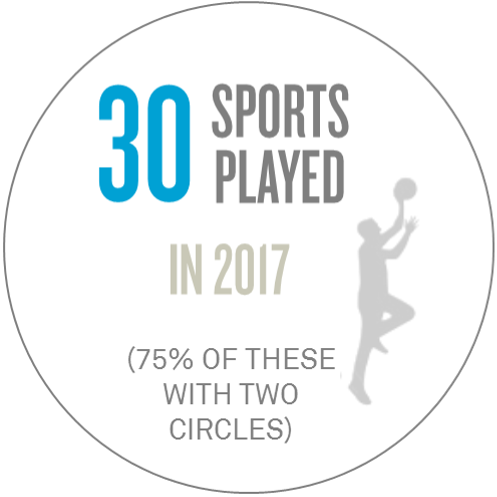