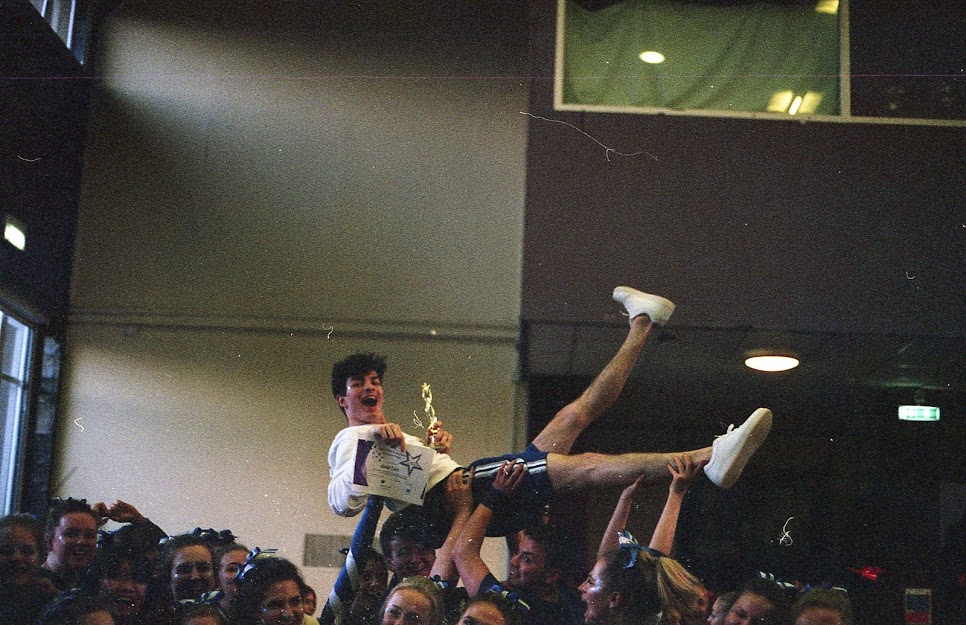 Henry joined Two Circles in April 2019, after completing work experience with the team in 2016 and 2018. He studied at Durham University, graduating in 2018 with a BSc in Anthropology (as well as multiple cheerleading titles and a Sportsman of the Year award). Outside of traditional sport, Henry is interested in the eSports world and has previous experience working for a leading video game publisher.

Outside of work, Henry enjoys playing football, tennis and squash and has been playing with the same football team since he was 6 years old!