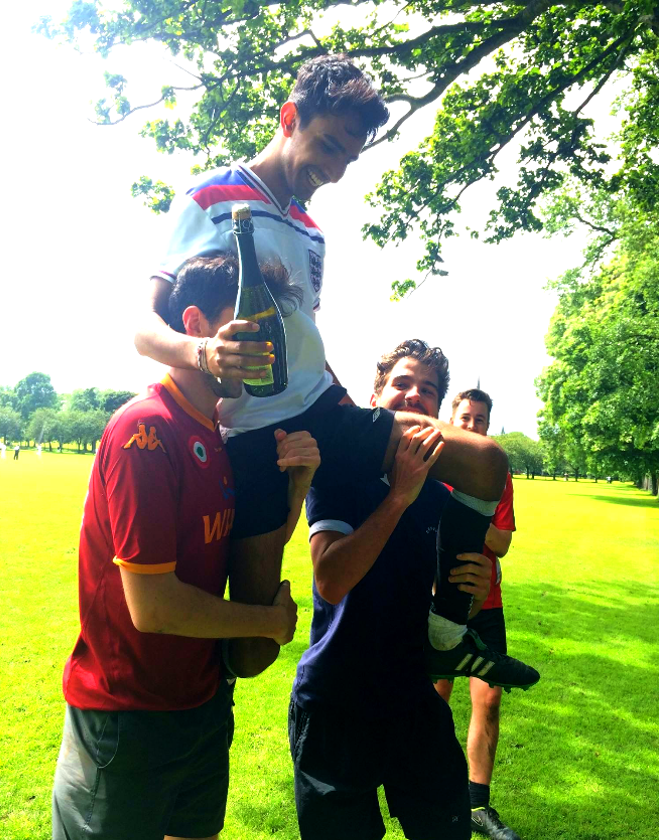 Gurj graduated from the University of Edinburgh in the summer of 2016 with a degree in History. Outside of his studies, he spent most of his time working up the ranks of The Student newspaper – the UK’s oldest student newspaper – first tackling the Sports Editor role before moving to the position of Editor-in-Chief. Post-graduation, he began his working life as a writer for a well-known nightlife website, DesignMyNight, writing articles and reviews about the latest bars, restaurants and events to visit in London.

Although Gurj follows a number of different sports, football and cricket have always been the two he holds most dear. He played his first competitive football match at the age of 7 and, despite his enthusiasm significantly outweighing his sporting ability, continued playing throughout school and university, eventually captaining an intermural side in Edinburgh through two unbeaten seasons. Gurj is an avid Manchester United fan, so is never short of opinions, and happily keeps a close eye on Virat Kohli’s star-studded India team. 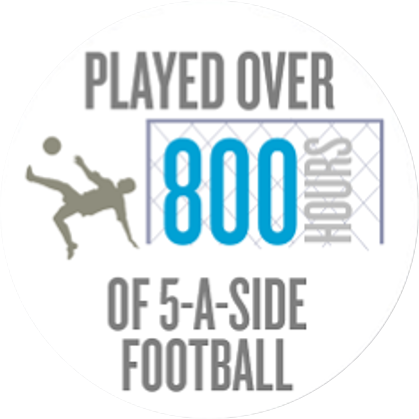 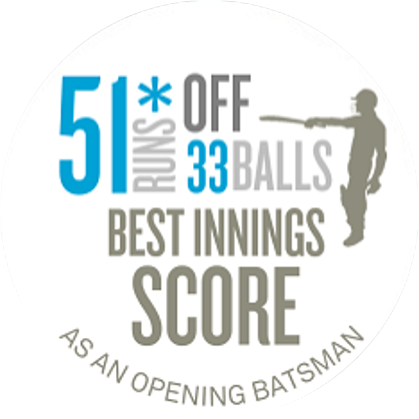 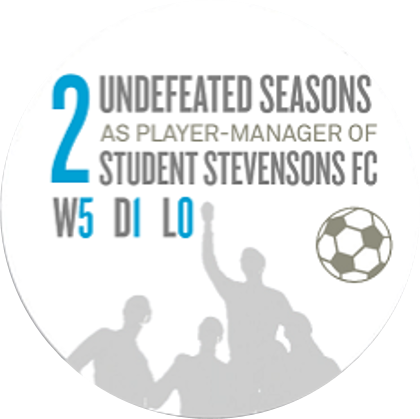 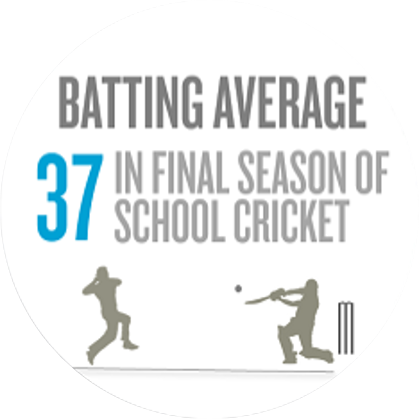 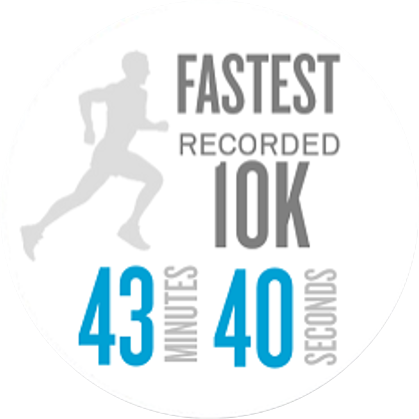