Slowly, over the course of two years there, George became a Manchester City fan, and continues to follow the team keenly; his highlights have included being at the Etihad when MCFC beat Barcelona 3-1, and witnessing the highest scoring first-leg Champions League knockout tie as they beat Monaco 5-3.

A dislike of school PE lessons meant George’s sporting journey started later than most – he began playing football in his second year at University, captaining the side the following year (picking up the sought-after award of “most improved player” in the process). He continues to play 5-a-side on a weekly basis, and is running his first half marathon in September. 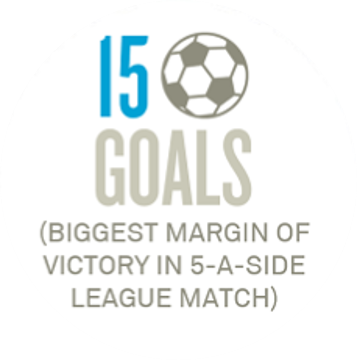 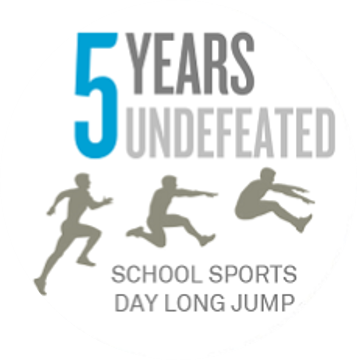 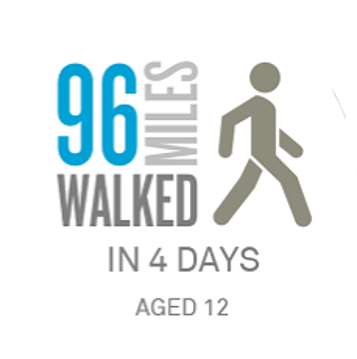 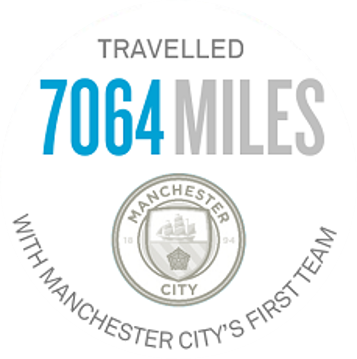 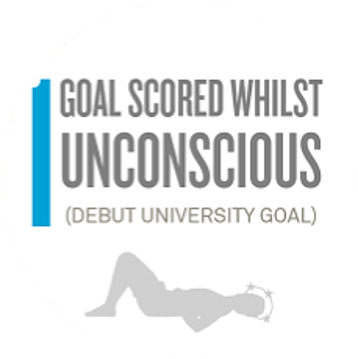