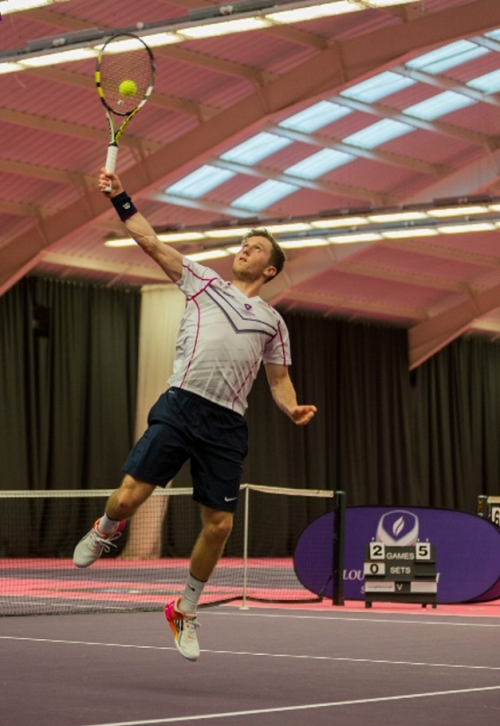 Gavin graduated from Loughborough University in 2017 with an MSc in Business Management. Prior to that he studied an undergraduate degree in History and Politics, also at Loughborough. Gavin started at Two Circles in September 2017 seeing it as the perfect opportunity to pair a lifelong passion for sport with the skills developed throughout his MSc.

Gavin has always played football and tennis with the latter becoming his focus at the age of 16. During his time at Loughborough he played for and captained the tennis 1st team in the BUCS leagues. In addition to this he has represented Buckinghamshire County at junior and senior level, taking over the captaincy of the senior side in 2015. Outside of tennis, Gavin has an interest in almost anything sporty and spends his spare time watching the NFL, rugby and cricket. 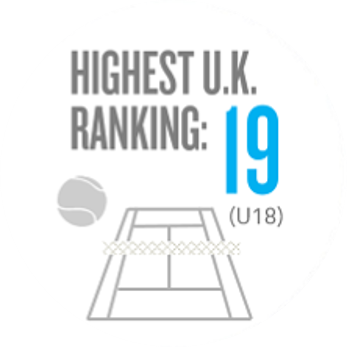 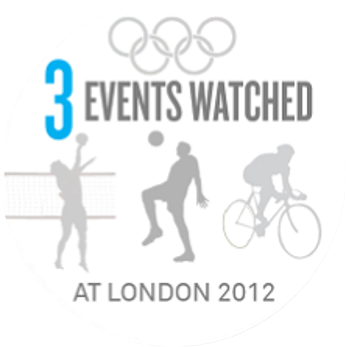 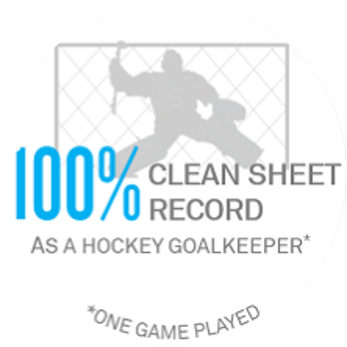 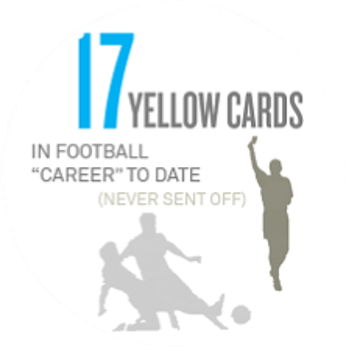 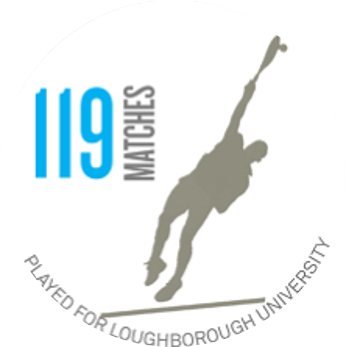