Transferring his passion and energy to the business side of sport, Gareth’s early industry experience involved helping sports organisations such as Manchester City grow revenue, before in 2011 – and at the tender age of 28 – he created Two Circles, an agency for the digital age, borne out of a desire to build direct relationships with sports fans using data.

In the early years of Two Circles, when Gareth was Managing Director, he led the delivery of client work and helped revolutionize the UK sports landscape through the data-driven approach – recognised in 2014 when Two Circles was named Agency of the Year at the prestigious BT Sport Industry Awards, and acquired by the world’s leading advertising group WPP a year later.

Since 2015 Gareth has been Chief Executive of Two Circles, his unique style of leadership and infectious enthusiasm for sport, staff and clients providing the driving force for the company’s rapid growth. In that period revenues have grown by 400%, its global footprint has expanded to just under 200 staff across four offices, and its client base has reached over 300 of the world’s leading sports properties.

The Hundred - challenging status quo and designing sport from bottom-up 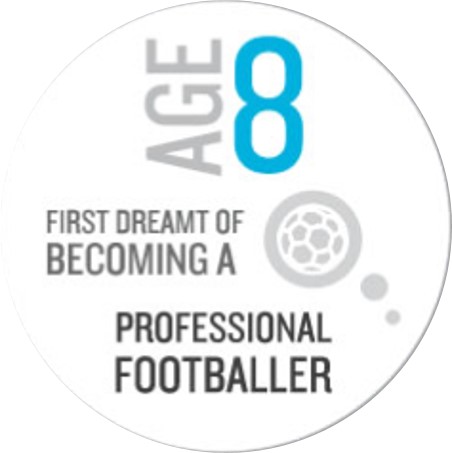 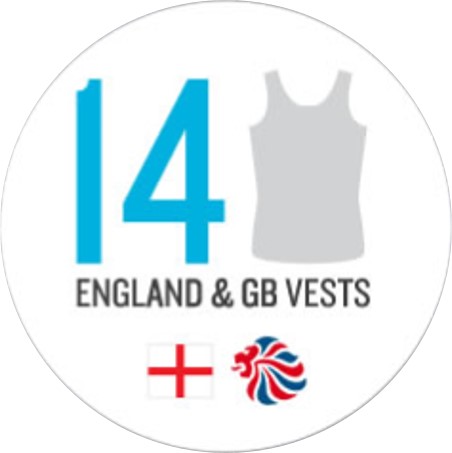 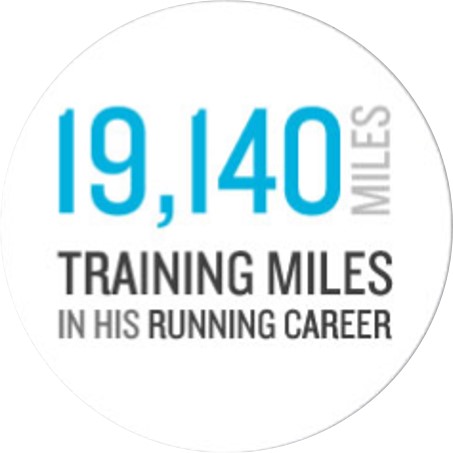 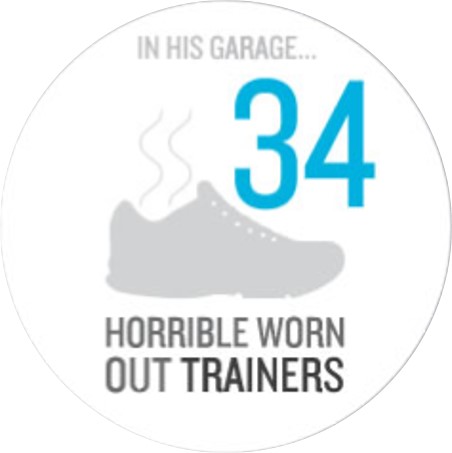 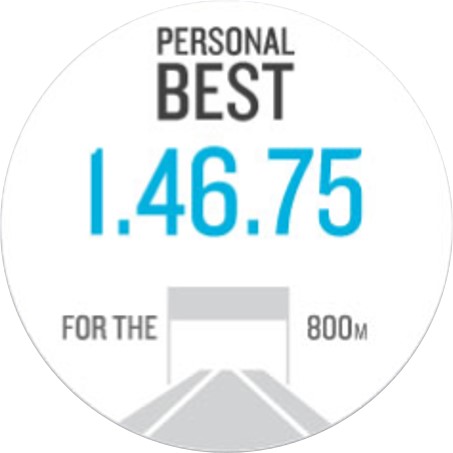 The Hundred - challenging status quo and designing sport from bottom-up