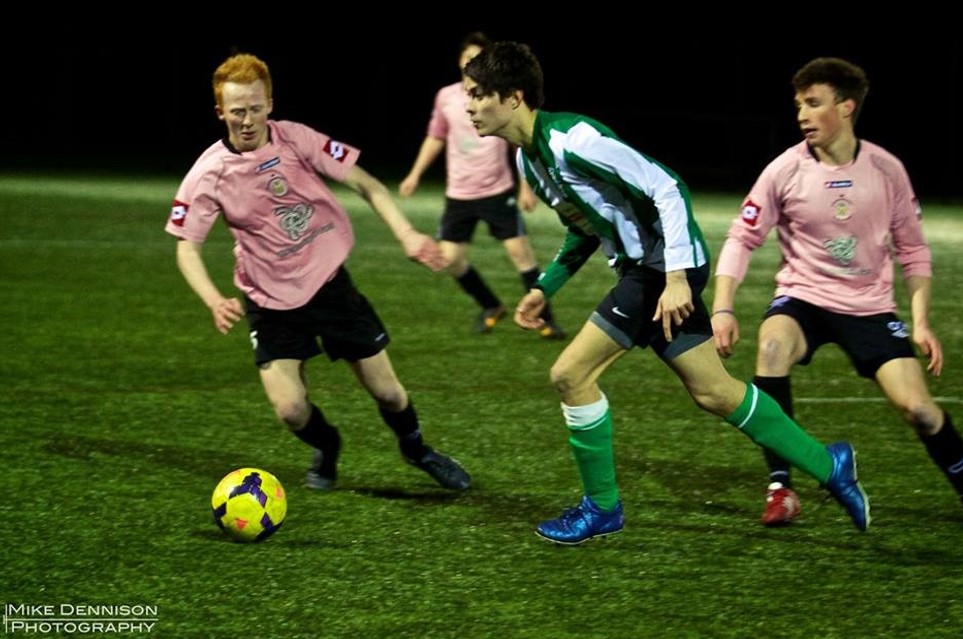 Elliott graduated from Durham University in 2017 where he studied French and Spanish. Elliott has previously worked for Eurosport as a member of the European broadcast department while on his year abroad in Paris, and spent three summers at Wimbledon working as a broadcast assistant. At university he was also President of Durham Uni’s Football Supporters Society, organising events and trips to matches in the north-east.

Elliott represented Durham University at both Football and Cricket, and continues to play both sports as well as golf. If he isn’t busy following one of Liverpool, Leeds Rhinos or Yorkshire CCC, Elliott is also a keen musician, playing piano, saxophone and guitar. 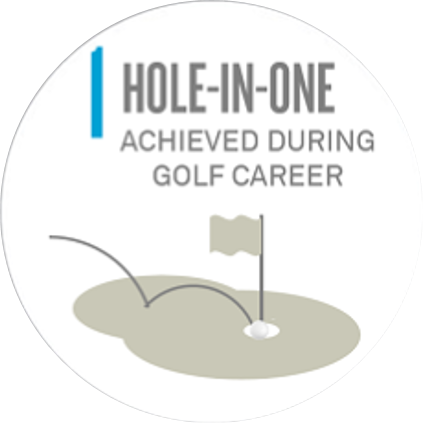 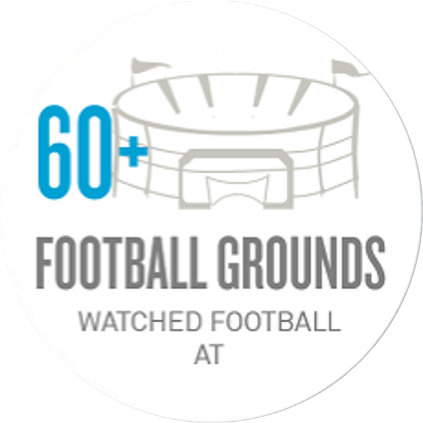 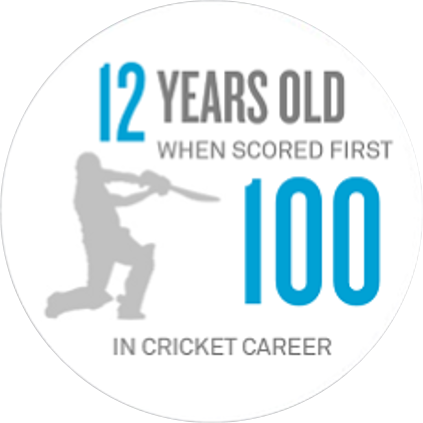 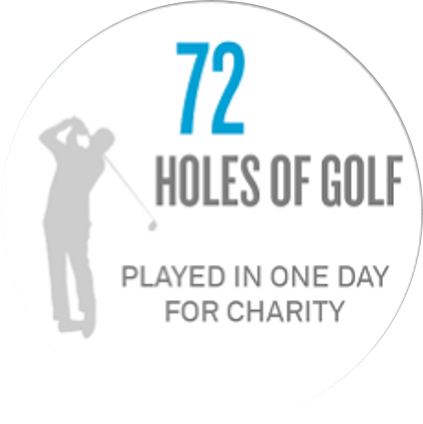 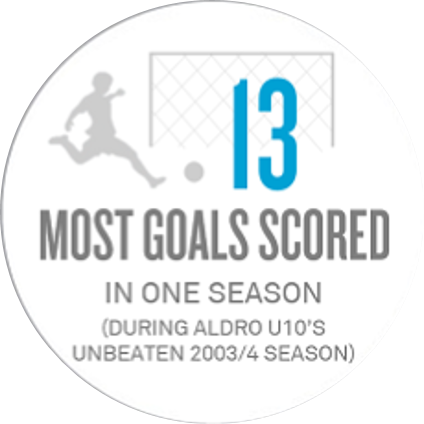 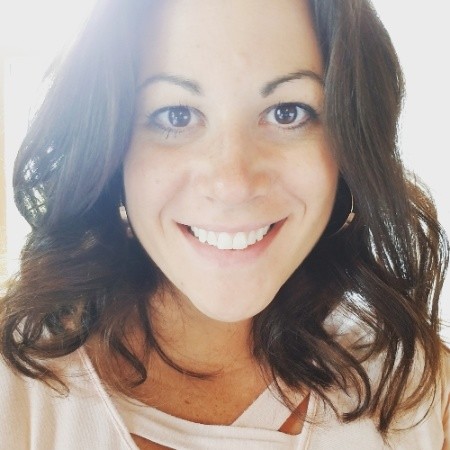