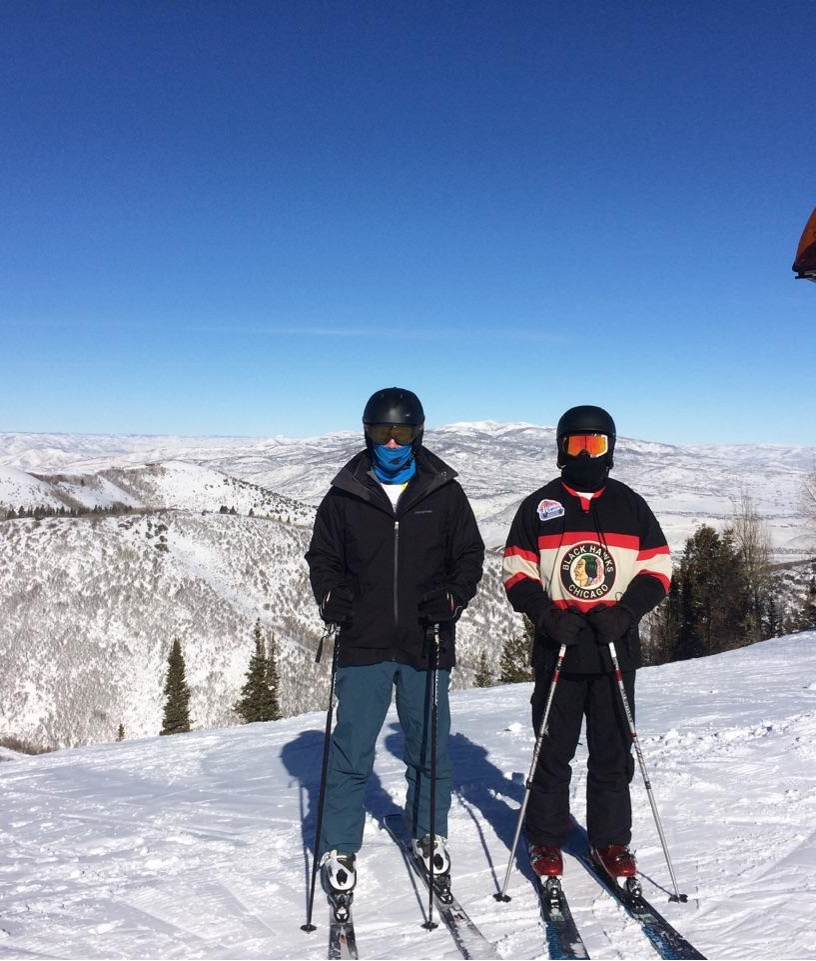 Doug graduated from Vanderbilt University in 2017 with a degree in Economics. Following graduation, he spent a month backpacking through Southeast Asia before moving to Chicago to work for fellow WPP-agency ESP Properties. After a year with ESP, Doug moved to New York to join Two Circles’ North American office in July 2018. Prior to graduation, Doug had completed an internship with ESPN’s Programming & Acquisitions team.

Originally from Charlotte, North Carolina, Doug is an avid follower of (American) football, basketball, tennis, & golf and is a devoted Carolina Panthers and Georgia Bulldogs fan. He is also a lifelong skier and former lacrosse player. 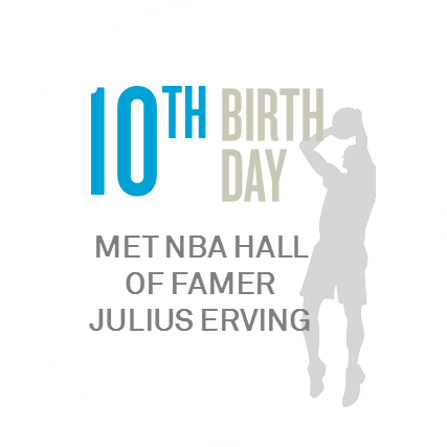 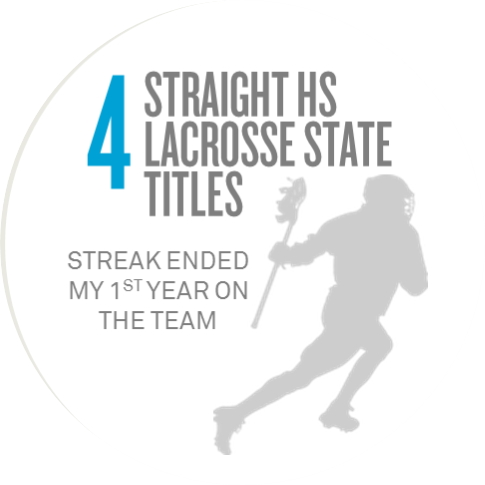 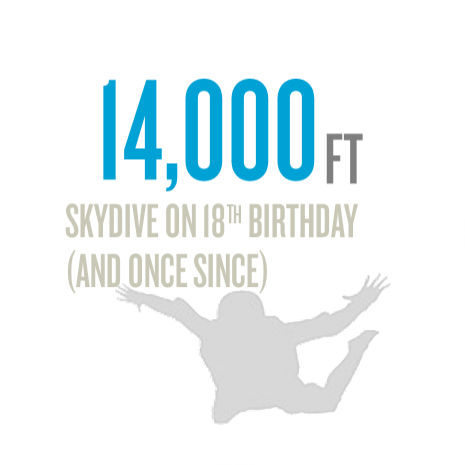