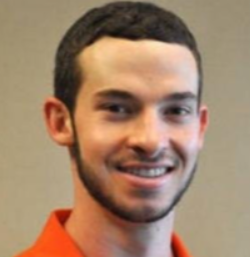 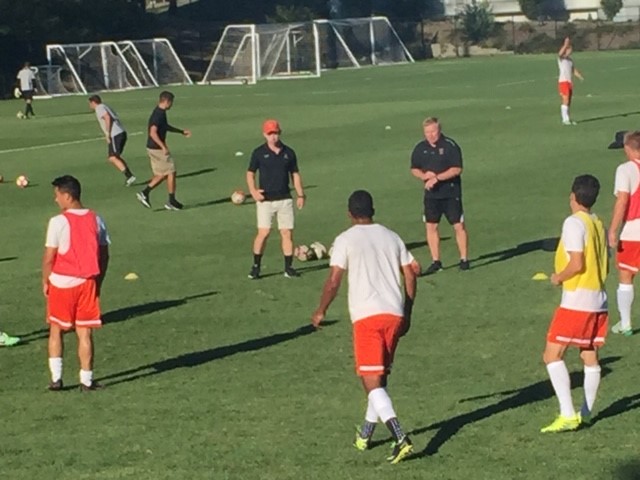 David graduated from Princeton University in 2017 with a major in Philosophy and a minor in Portuguese. After this he went on to complete his Sports Management Master’s Degree from Columbia University before joining the Flatiron School Data Science Online Bootcamp. David joined Two Circles in January 2020, working out of the New York office, having previously interned with New York Red Bulls, Weinstein Carnegie Philanthropic Group, and Satisfi Labs.

David has a real passion for sports, in particular soccer. He was a Student Assistant Coach on the Princeton University Men’s Soccer Team after growing up playing the Beautiful Game in Miami, Florida. Despite his tropical home city, David is an avid Philadelphia sports fan like the rest of his family.