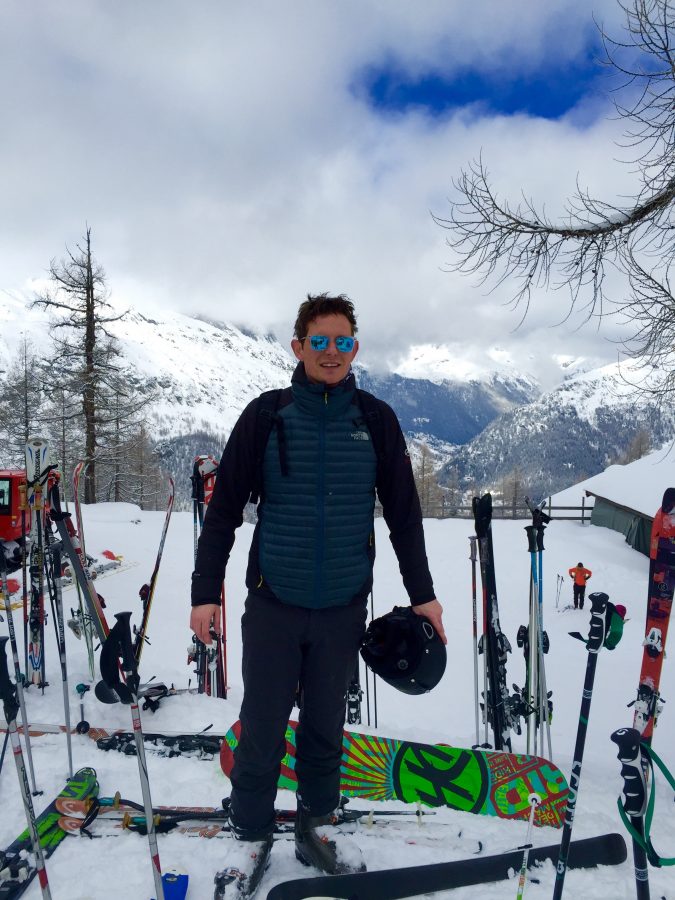 Dale swapped broadsheets for datasheets when he left the Guardian and joined Two Circles in 2016. As Commercial Operations Director, his primary responsibilities revolve around ensuring continued growth for the agency in pursuit of its goal to change the game for sports marketing.

Dale has worked on every continent and even lived in four of them on a long-term basis. He spent eight memorable years within the WPP ranks, starting as a Graduate Fellow before becoming a Marketing and New Business Director for J. Walter Thompson and Global Business Director on WPP’s Vodafone business.

Outside of work, Dale happily throws himself into every sport, even if his enthusiasm outweighs his ability. In recent years, he has jumped off bridges, qualified as a swimming coach, run the London Marathon and trekked to the base camp on Mount Everest. 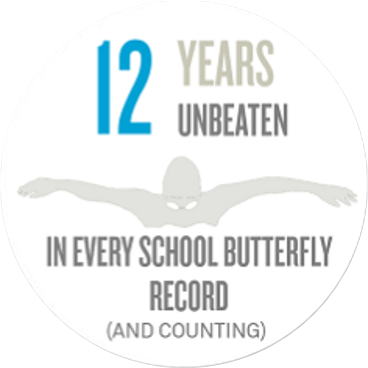 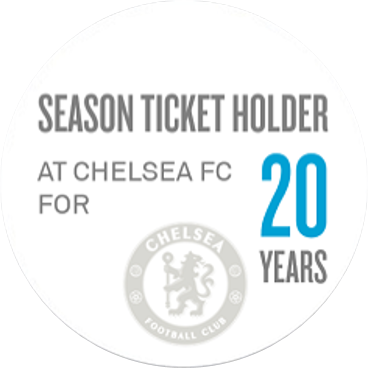 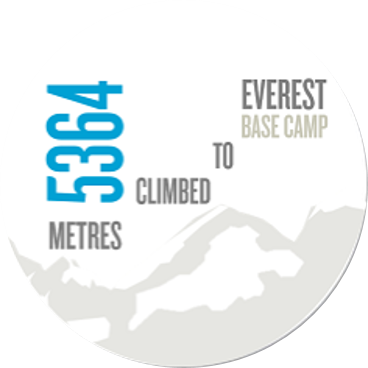 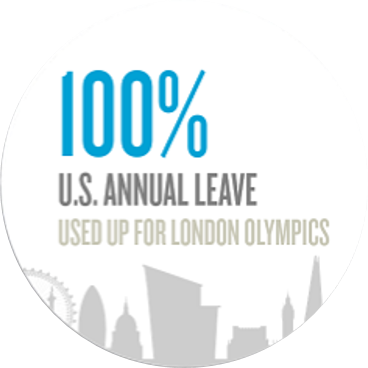 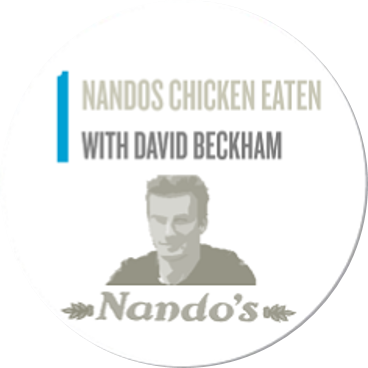