After graduating from the LSE (London School of Economics) with a degree in accounting and finance, Charlie started his career in sport at IMG, spending two years in the agency’s golf client division. He joined Two Circles in 2016, initially working out of London on projects for the Welsh Rugby Union Regions, NFL and Great British Racing, before re-locating to Two Circles Swiss office in Bern in 2018.

Since moving to Switzerland, Charlie has worked extensively with International Federations such as FIBA, the global governing body for basketball, helping them better understand their fans, capture greater global attention and realise the value of that attention for partners through digitally-led sponsorship propositions.

Having played rugby and hockey throughout school and university, sport has always played a central role in Charlie’s life – though since moving to Switzerland his focus has shifted from ball sports to the mountain sports with skiing, cycling and the occasional velogemel taking up his spare time. 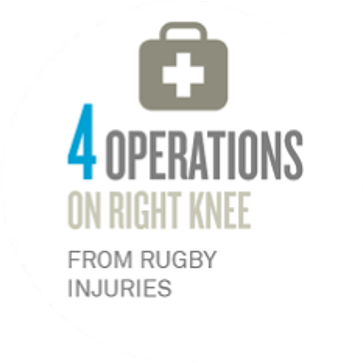 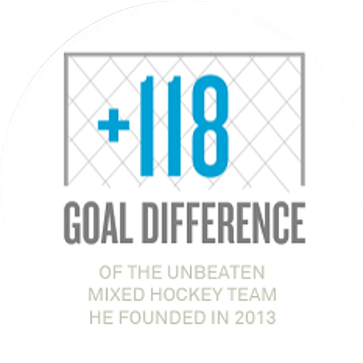 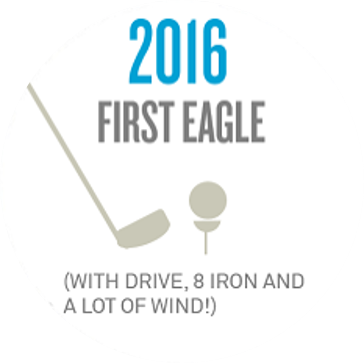 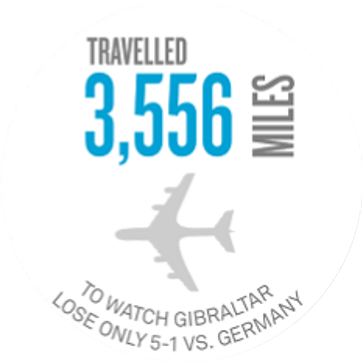 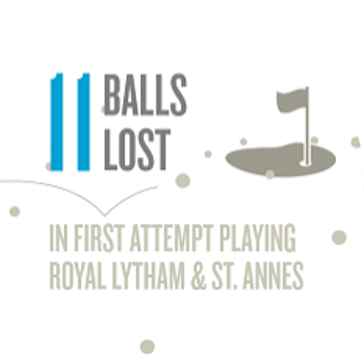