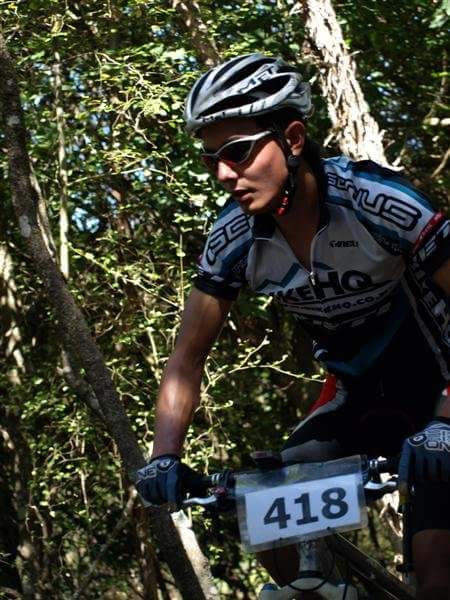 Andrew grew up in New Zealand and studied Classics at the University of Canterbury before moving to the UK in 2013 on a post-graduate scholarship at Oxford University. After completing his studies, Andrew moved to London to work at Active Network, a company delivering technology solutions in the sporting industry, where his main focus was endurance and mass participation sports.

Andrew has been an enthusiastic mountain biker and a reluctant road cycling convert for nearly 20 years. He has also competed at national level for New Zealand in Kendo as well as Table Tennis as a junior. More recently, he has enjoyed snowboarding and the occasional running. 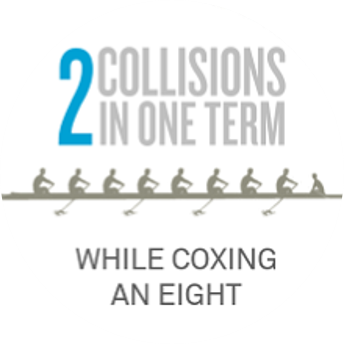 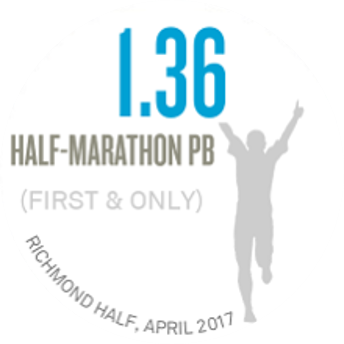 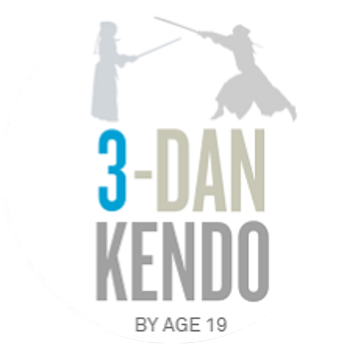 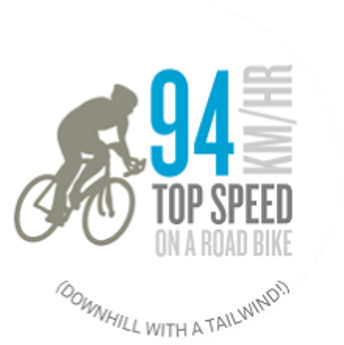 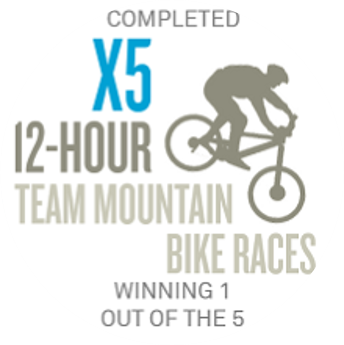