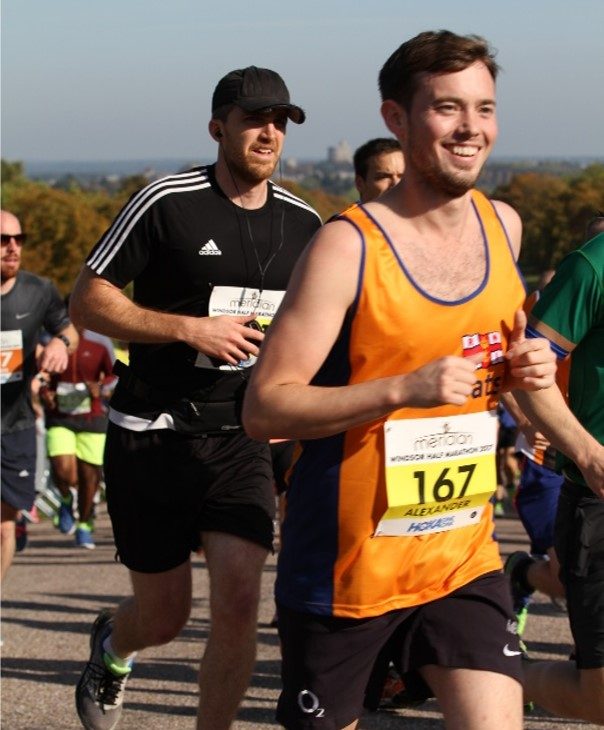 Ali joined Two Circles in September 2017 from Oracle, where he worked within the UK Consulting team for 4 years. During this time he was part of the Project Management teams on a number of Oracle engagements predominantly within the Financial Services and Retail sectors. Before this he spent some time in the Market Research and Sponsorship industries as well as a season teaching Windsurfing in Greece. Passionate about sport, Ali decided to pursue this further by joining the Two Circles team as Commercial Operations Manager.

Outside of work Ali follows a number of sports including football (specifically the mighty Liverpool FC), rugby and cricket. He has attended a variety of sporting events around the world, from the ‘Superclásico’ Buenos Aires football derby to the Rugby World Cup in New Zealand. He also enjoys playing a number of sports and currently keeps fit through a combination of running and regularly playing 5-a-side football at an extremely inconsistent level.