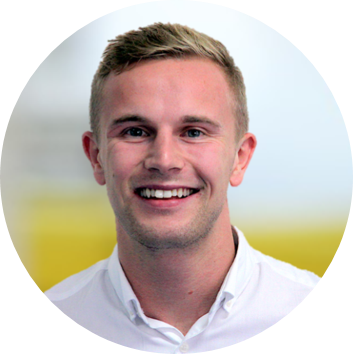 The Champions Hockey League (CHL) was founded in 2013 to provide a new sporting spectacle: European hockey’s best club teams facing off on an annual basis. However, to grow this new sports product into an established league, the CHL needed support in every area, from stimulating interest to understanding how all commercial revenue streams can be maximized long-term.

Rights-owners that have a deep understanding of the demographics, attitudes and expectations of their audience have the fundamental insight required to create data-driven strategies that achieve all commercial objectives.

The CHL has the support of many different stakeholders – the 32 teams who compete, the 26 founding clubs, the six founding leagues clubs play domestics games in and the International Ice Hockey Federation (IIHF). Using these stakeholders as a gateway to the CHL’s audience, it could run European hockey’s biggest ever market research project, creating benchmarks and insights to shape long-term, strategic growth strategies.

Two Circles delivered a digital survey plan for the CHL to improve its understanding of the demographics and motivations of European hockey fans, and their attitudes towards the sport and the CHL. This resulted in 50 different personalised surveys being created by Two Circles and sent via the CHL’s various club and league stakeholders.

Responses were received from over 21,000 fans; using this robust sample, Two Circles undertook an in-depth analysis of who follows the CHL, the demographic profiles of European hockey fans, their media consumption habits, their perceptions of major hockey tournaments (including the CHL), and why they follow and attend hockey games. In parallel, using its proprietary benchmark data, Two Circles undertook a digital audit of all CHL club websites and social media platforms to help clubs better understand how fans were interacting with their digital media portfolio.

Combining these insights, Two Circles produced a series of recommendations for both the CHL and individual clubs to shape long-term commercial growth strategies, focusing on areas for improvement, identifying where they needed support to drive actions in these areas. The analysis and recommendations were presented by Two Circles to the CHL at its General Assembly in June 2018, and to every individual CHL club individually.

The CHL, together with the sponsorship sales team at Infront Sports & Media, has also used the analysis to build more detailed information about its audience into conversations with brand partners, who have been increasingly asking more detailed questions about the CHL fans. This helped the CHL sell out its sponsorship inventory – including bringing a new brand partner on board – ahead of the 2018/19 season.