Sports’ digital disruption – and the crucial role for marketing

In Ernest Hemingway’s 1926 novel The Sun Also Rises, one character is asked about his financial woes, and how he went bankrupt. 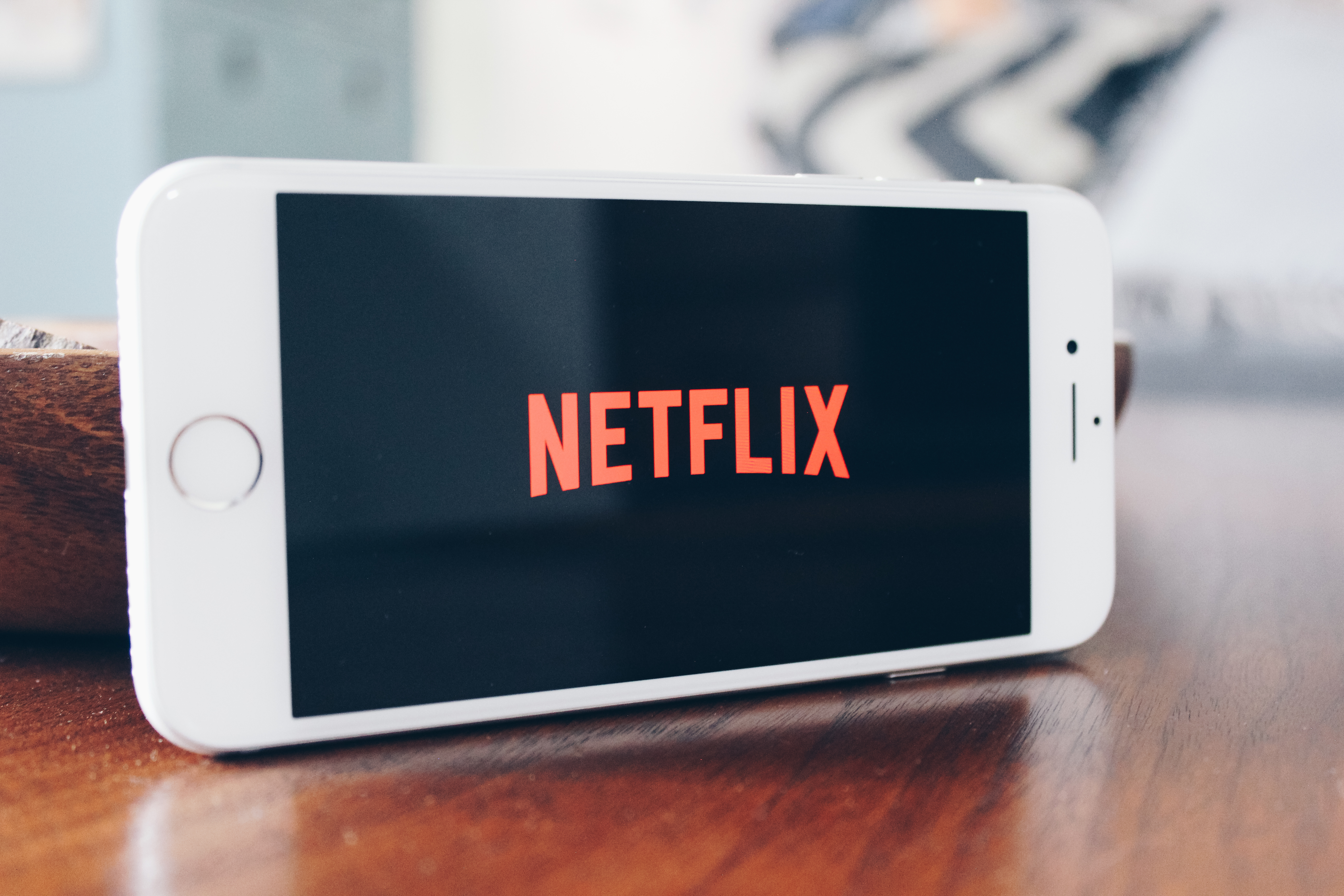 That fictional conversation was written nearly a century ago, but relates perfectly to the impact digital is having on the sports business.

New companies and players are entering the market, new business models are emerging, and consumer behavior has changed fundamentally. Netflix has helped shift what we’re willing to spend on a cable bundle; Amazon our expectations of home delivery; and Instagram how we share experiences.

And while there has yet to be the sudden seismic shift that brought down the CD or DVD markets, there are enough warning signs that digital disruption will have huge ramifications for how broadcasters, teams, leagues and sponsors operate.

It’s simple: sports is in the gradual phase of digital disruption, and old school sales models that have supported sports business’ growth over the last few decades are no longer fail safe.

This places an overwhelming importance on the role of marketing for every organization in the sports business. And across every revenue stream, data-driven marketing will become the common language spoken as the sports industry remakes itself in the next decade.

Most venues have ticketing businesses built off a bedrock of local fanbases with a core of season-ticket-holders. In sports like baseball, the secondary market has helped them protect season ticket sales, but brought plenty of challenges around broker relationships, pricing, and ownership of the customer relationship.

But digital disruption is changing the season ticket model; moves such as the (New York) Jets Boarding Pass – allowing fans to attend all home games in varying seat locations for a one-off payment of $375 in 2018 – are designed to attract a group of consumers that wouldn’t traditionally buy. However, there’s an ever-decreasing number of people who’d buy a ‘traditional’ season ticket, and an ever-increasing number of people who’d buy a single game ticket.

We’ve found the same trend when conducting market-sizing research for premium products: ‘Instragrammable’ moments and variety of experience trump season-long devotion and the same view each week. Shifting ticketing and premium businesses away from seasonal products is fraught with risk – but in the long run, there’s potential to build a more stable business that generates more revenue per head. After all, who wouldn’t want 100,000 partial-plan-holders over 20,000 season-ticket-holders?

Teams and leagues need to be able to build out the top of the funnel to be confident in their abilities to generate future revenues. If the season ticket model continues to fragment, customer marketing capabilities – not just inside sales teams – will become the critical determinants of success. Being able to sell digitally is the only way for these organizations to thrive in future; you can’t cater for 100,000 customers in a one-to-one sales and service operation.

The new digital landscape has allowed content-creators to reach more people than ever, allowing niche sports to get out of their bubble and previously under-served fans to get their fix of sports content. A fan of cricket or rugby in the US can now get their fill on ESPN+ almost as easily as they can consume the traditional big four sports on ‘traditional’ TV.

The era of big cable bundles is giving way to the new reality of cord-shavers, cord-nevers, skinny bundles and OTT. Cable businesses are reacting to the new landscape and hedging as best they can, but are still losing subscriber numbers across the board.

This will have knock-on implications for high-cost content such as live sports, though perversely, as more media consumption gets time-shifted and entertainment bundles like Netflix and Hulu grow in popularity, the value of sports rights has never been higher in the battle to maintain viewers.

In the new media landscape, broadcasters will be competing fiercely to sell and retain subscribers – digital media distribution and performance marketing is, again, a core competency.

The average adult in the US now spends 4.4 hours online a day – this has grown from 2.7 hours per day in 2015, and has almost reached the amount of time being spent watching TV (4.6 hours per day)*.

As eyeballs are glued to computer screens, tablets and phones, brand spend has migrated accordingly – digital advertising now makes up over half the market in terms of total spend (51%), with social media the highest growing subset of that**.

This puts sports rights-holders in a tight spot. For years the industry has been patting itself on the back for every new social media ‘innovation’, whereas the upshot of putting more content on Facebook and YouTube is building an audience for the digital giants to monetize themselves.

The USP of sponsorships used to be access to an engaged audience at scale – and now rights-holders are making that true for their competitors. We believe sports sponsorship can enter a new golden age, but this will be determined by whether rights-holders can build valuable packages that achieve brands’ objectives, using a mix of owned and third-party channels – rather than just dropping the number of Facebook likes into a sales deck.

The organizations that can demonstrate accurate – and not inflated – digital values, track media delivered, and true return on objectives for partners, will be those best placed to stave off the threat from Facebook and Google.

Attendance Growth: Why Sports are Prospering

In a world of on-demand TV and e-sports, why have sports experiences become such a major UK leisure industry contributor?