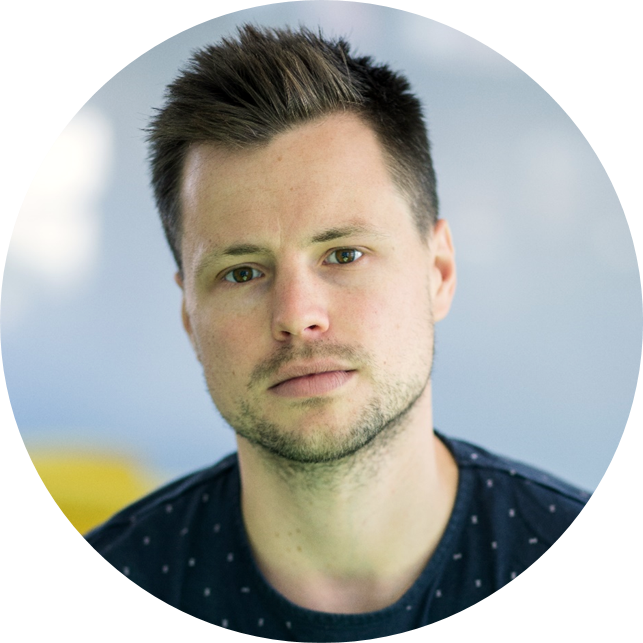 The DP World Tour has enjoyed record ticket sales across its key summer events in 2022, as fans have flocked to watch the world’s best compete for some of the oldest and most prestigious titles in golf.

As part of Tour Consumer Experiences – the joint venture established by Two Circles, the European Tour group and Ryder Cup Europe in May 2021 – Two Circles drives ticket and premium growth through data-driven sales and marketing.

Across four of the Tour’s most historic tournaments – Rolex Series events the BMW PGA Championship and the Genesis Scottish Open, in addition to the Betfred British Masters hosted by Danny Willett and the Horizon Irish Open – the DP World Tour has enjoyed a record 20 sold out days for general admission tickets and premium hospitality, posting a total attendance of 271,000.

Premium hospitality packages enjoyed complete sell-outs across all days at the Genesis Scottish Open, the BMW PGA Championship and the Horizon Irish Open.

This ticketing success has led to a 32% increase in ticketing and hospitality revenue for these four tournaments in 2022 compared to 2019.

Keith Pelley, Chief Executive Officer of the European Tour group, said: “Golf has enjoyed a significant boom in popularity since the onset of the COVID-19 pandemic with its outdoor nature allowing an earlier return to action than most sports – helping to attract new fans to the game. The DP World Tour has worked hard to make sure that we utilise this momentum and find innovative ways to attract new fans to our tournaments.

“We have enjoyed a record summer of golf, with big name players competing for record prize funds and spectators have turned out in record numbers to watch. The DP World Tour has never been in such a strong position, and we expect this momentum to continue into the final few months of the 2022 season with November’s DP World Tour Championship in Dubai already enjoying record registrations to attend.”

DP World Tour attendees are also increasingly diverse, with a 39% increase in the number of female ticket purchasers for DP World Tour events this season compared to 2019.