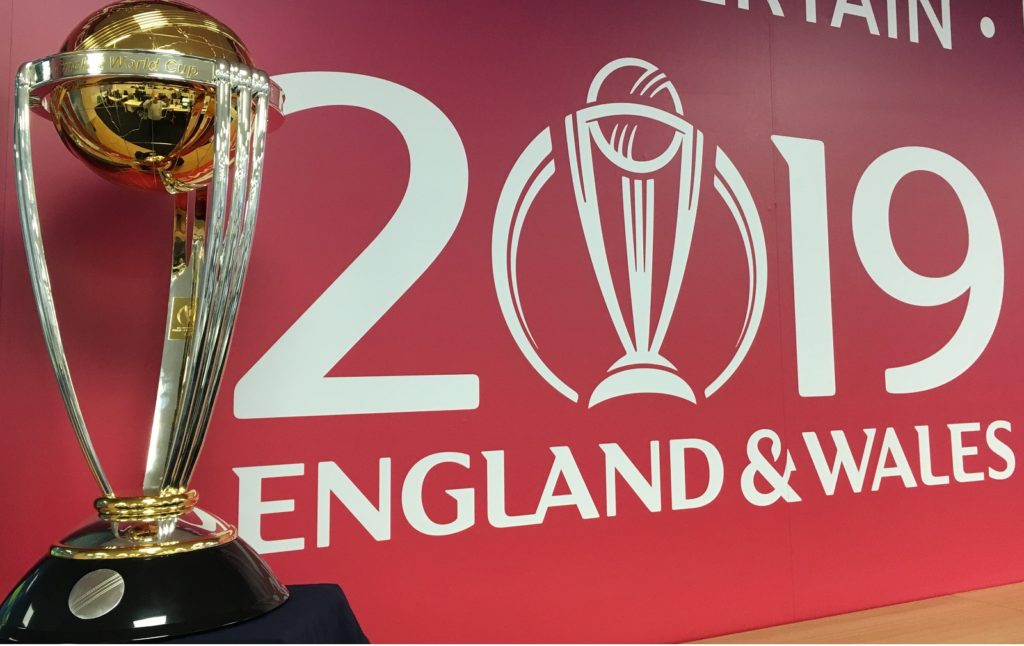 Two Circles will help the organising committee build on the successes of the two major ICC events held in England and Wales this summer – the ICC Champions Trophy 2017 and the ICC Women’s World Cup 2017 – and use insight around the global cricketing fanbase to drive ICC Cricket World Cup 2019 ticket sales, deliver a world-class in-ground matchday experience and continue to open up cricket to new fans with fan-led marketing campaigns.

Two Circles will also use data-driven insight to support the ECB and ICC’s legacy ambitions around the ICC Cricket World Cup 2019, using it as a platform to grow both grassroots participation and the overall reach of cricket both in the lead-up to the tournament and beyond.

“A central objective from the beginning was to host three world-class events across England and Wales with a legacy of broadening cricket’s appeal,” said ICC Cricket World Cup 2019 Managing Director Steve Elworthy. “This year’s ICC Champions Trophy and ICC Women’s World Cup set new benchmarks, but the ICC Cricket World Cup in 2019 can deliver the world’s greatest cricket celebration ever and take interest in the game to a new level.

“Two Circles has played a crucial role in successes to date and their insight around our audience and new audiences will continue to play a key role going forward.”

Devesh Mangtani, Lead Consultant at Two Circles, added: “This summer’s international cricket in England and Wales wasn’t just a commercial success, it laid the foundations for the sport to continue to broaden its appeal and reach new audiences worldwide. We’re delighted to be working with the ECB and ICC again to use the ICC Cricket World Cup 2019 as a platform to achieve cricket’s long-term growth objectives and connect, entertain and inspire cricket fans worldwide.”