Sam joined Two Circles in November 2013 to fuse a passion for sport with a background in strategy consultancy. At Two Circles he has led a number of projects to help professional clubs and governing bodies grow commercial revenue across ticketing, membership, retail and hospitality, and is currently leading the growth of the agency’s business in North America.

Previous to Two Circles, Sam spent over seven years at Accenture, where he worked with a range of multinational companies, government ministries and start-ups, and learnt how to make a mean spreadsheet.

Sam definitely makes a better fist of watching sport than participating in it. Recent career highlights include the 2014 Ryder Cup at Gleneagles, the Soweto Derby between Kaizer Chiefs and Orlando Pirates, and finally seeing England beat a southern hemisphere side at Twickenham. Just don’t mention the 2013 Ashes tour. 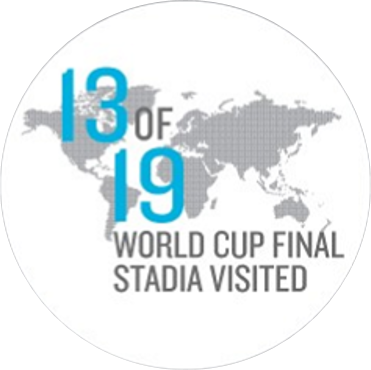 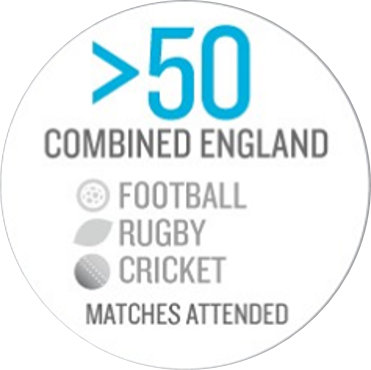 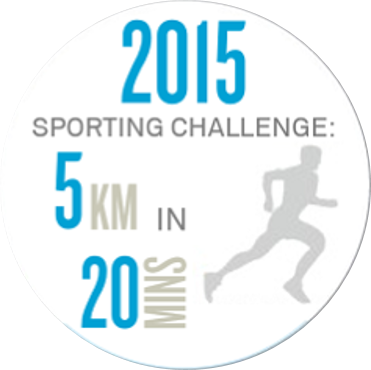 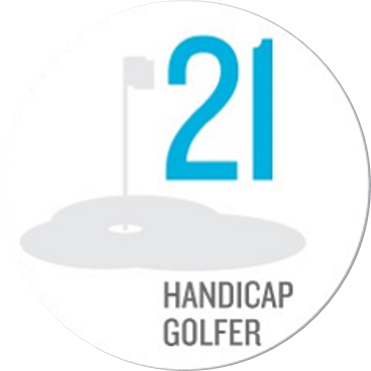 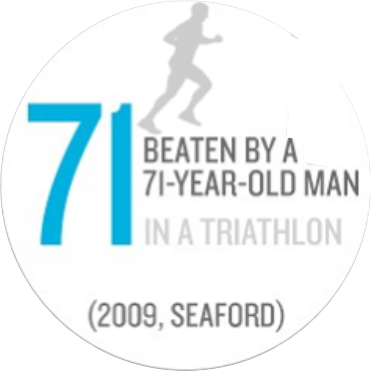