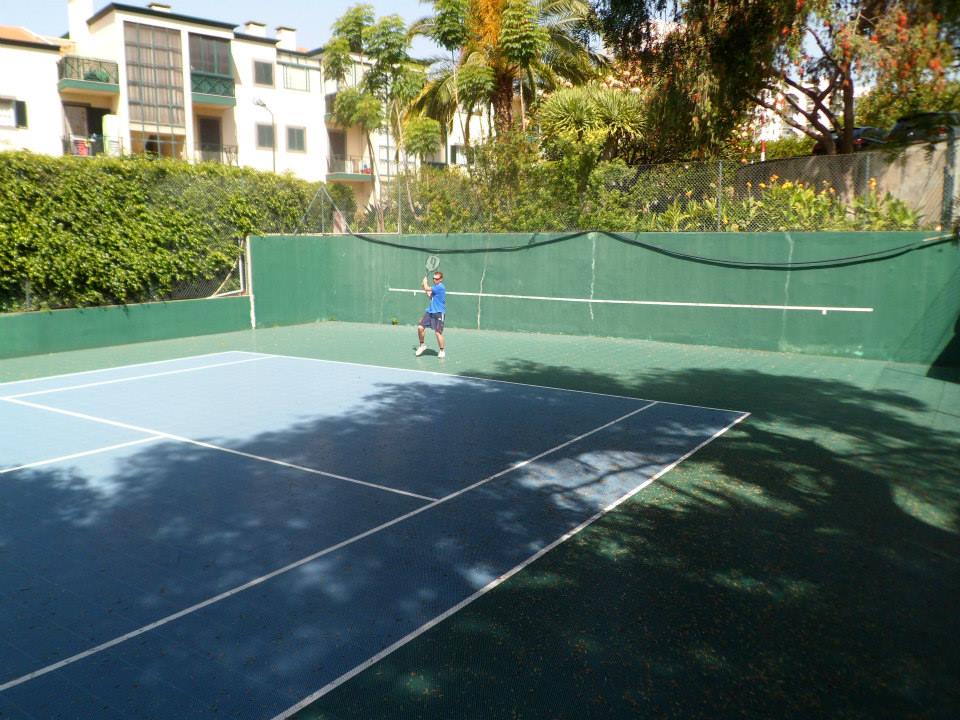 Peter graduated from the University of Warwick with a degree in Computer Science and has experience programming in SAS and SQL. After university he worked as a data analyst at CACI where he managed the data for marketing campaigns of a leading UK energy provider. Peter joined Two Circles in June 2016.

Peter regularly attends Ipswich Town matches to cheer on his team and has added other, slightly larger, sports grounds to his list having watched events at Wembley, Old Trafford, the Bernabeu, Lord’s Cricket Ground, the Olympic Stadium and Wimbledon. When he’s not watching live sport, he plays cricket and 5-a-side football and keeps an eye on what’s going on in F1 and rugby. 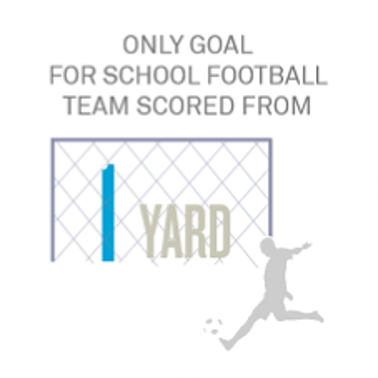 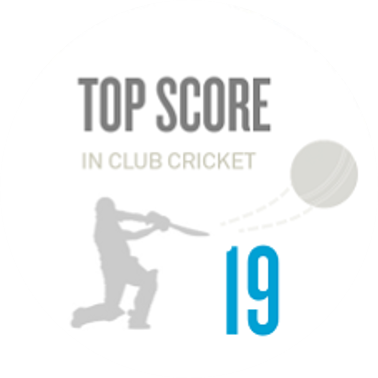 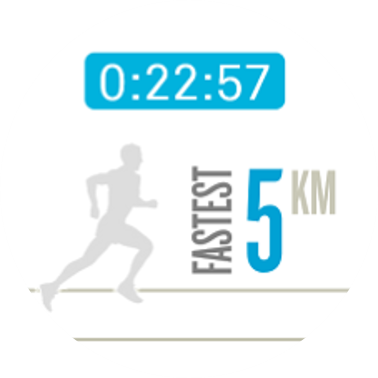 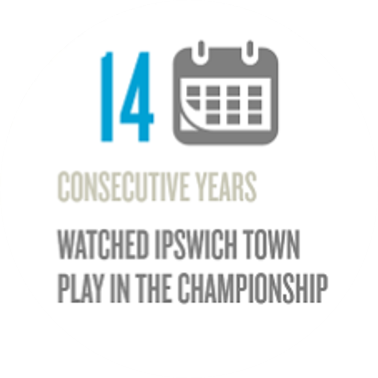 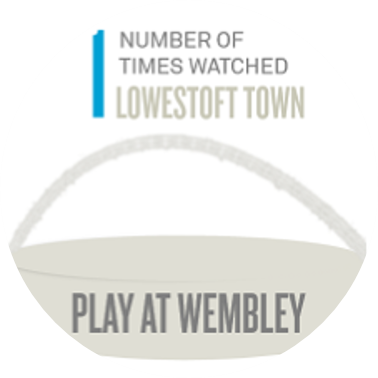