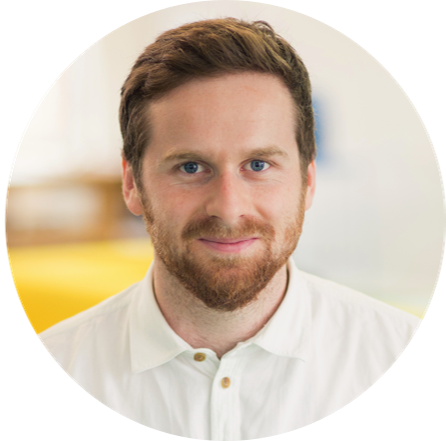 Michael attended University in Trinity College Dublin, studying Business, Economics and Social Studies, before moving to London to do an MA in International Relations at King’s College. Since graduating he has spent the last seven years in analytical and project management roles, working in the European Commission, EMI Music and the Asset Management Industry. During that time he worked on implementing business and technological change, overseeing project portfolios and delivering a range of strategic initiatives and programmes.

A sports geek as a child, Michael tried every sport under the sun before focusing on Football and Rugby, becoming the most vertically challenged goalkeeper you’ll ever meet, and a nippy – if defensively frail – winger. Apart from trying to reclaim former glories in Tag Rugby, these days he’s likely to be found on Strava, having inevitably shifted his focus to distance running and cycling, completing numerous half marathons and challenges such as the Etape Du Tour. In terms of fandom, any Irish national team generally comes first, but his favoured club sides to support are Leinster and QPR. When not playing or watching, he also fancies himself as a wannabe scribe on the side, writing his own sports blog ‘Sport of Call’.