Jono graduated from the University of Nottingham in July 2015 where he studied Geography. As a fanatical NFL follower, he completed his dissertation on the growth of American football in the UK. After university, Jono coached rugby and cricket at his former school, Merchant Taylors’, prior to joining the KPMG Sales & Marketing graduate scheme. In October 2017, Jono left KPMG to pursue a career in the sports industry and joined Two Circles.

His early sporting career was predominantly centred around football, rugby and cricket, the two latter of which Jono went on to represent his county for. Plagued by a number of injuries at the hands of rugby, Jono turned his attention to playing football and currently plays for Old Merchant Taylors’ AFC every Saturday, as well as occasionally taking to the golf course. 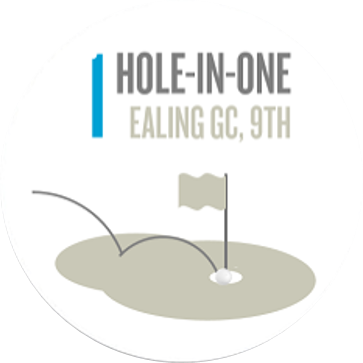 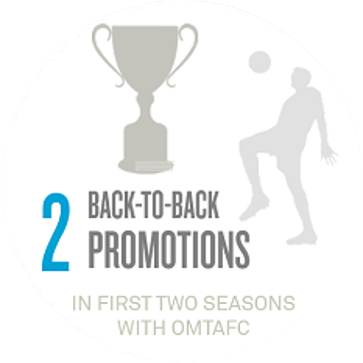 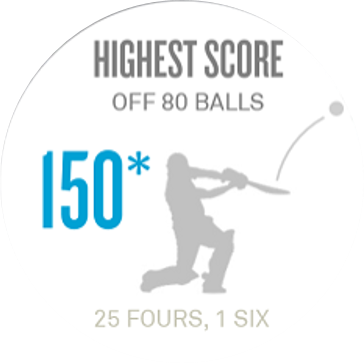 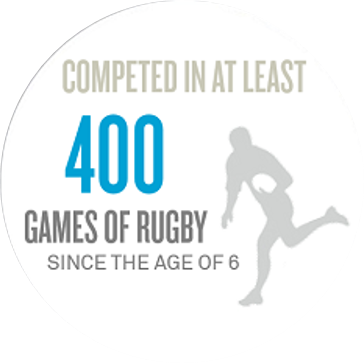 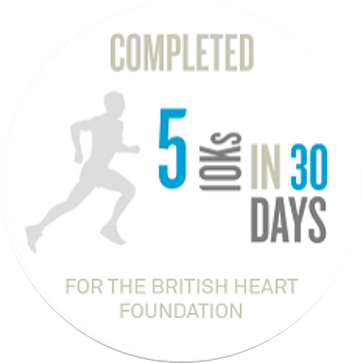