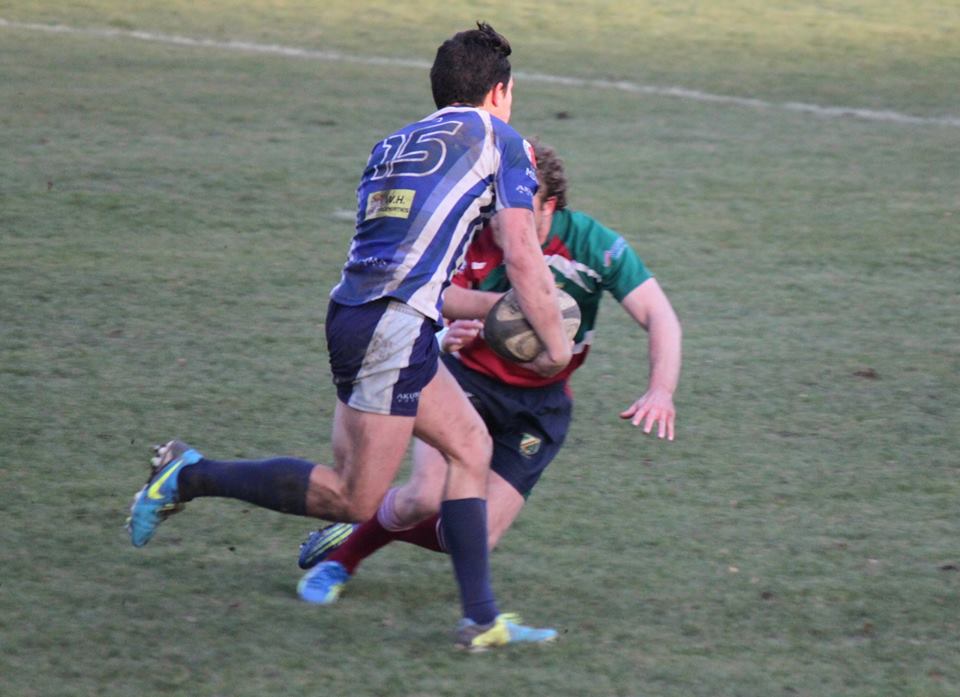 James has always had a passion for foreign languages and this has shaped his travels over the last few years. On his year abroad, he spent a year deep in the heart of the French backwaters, playing rugby for his town and falling in love with fromage. After graduating in Philosophy and French from the University of Sheffield, he travelled to South America, Australia and South-East Asia before returning home to London to begin his career.

Since he was six, rugby has dominated his weekends, playing it for school, club and university and captaining two sides to their most successful seasons in history. In his final year, he played for two teams winning both Varsity and the NAMS Cup. He has been on an involuntary sabbatical ever since, but hopes to start chasing eggs again soon. Along the way, there were forays into other sports such as tennis, judo and hockey, but nothing quite compared to getting bruised in cold soggy fields around Europe. 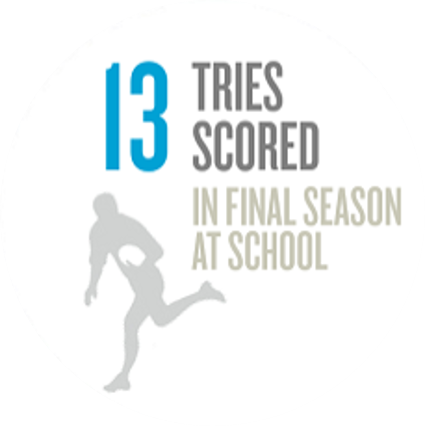 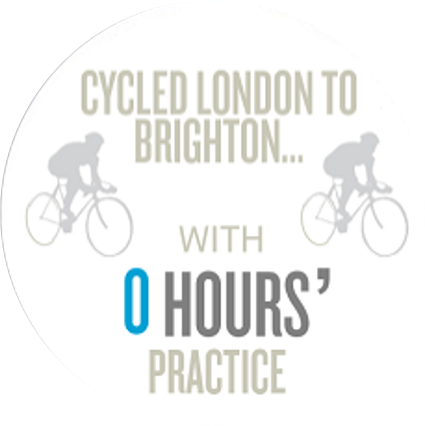 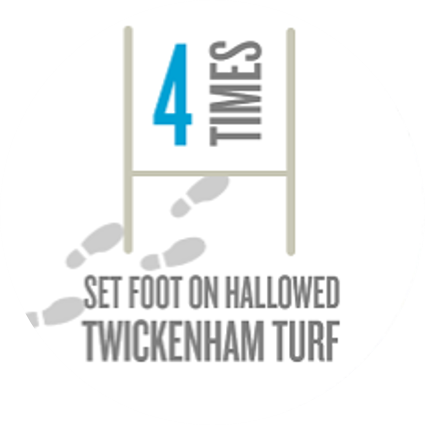 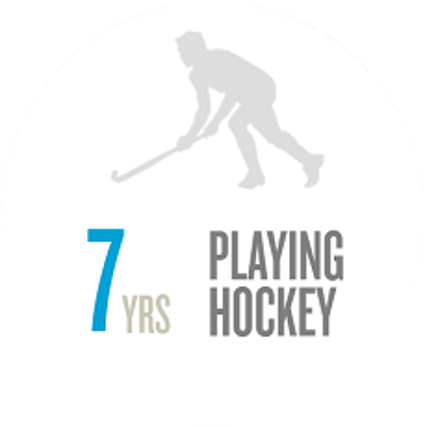 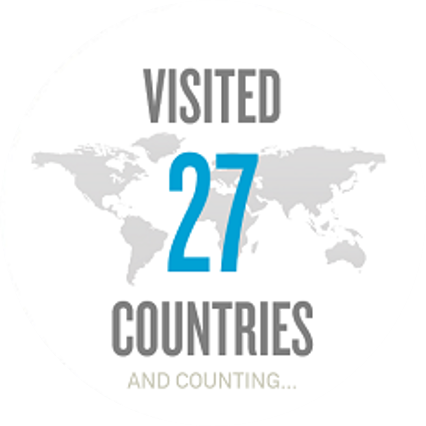