Georgie graduated from the University of Bath with a BSc in Sport and exercise Science. She spent a year working at the Sydney Olympic Park as a sports scientist for the New South Wales Institute of Sport in the lead up to the 2016 Rio Olympic Games. Whilst there, she worked in physiology, biomechanics, performance analysis and strength and conditioning across a broad range of sports including rowing, cycling, swimming, diving, netball, hockey and track and field. Following her time there she went on to travel around Australia, New Zealand and Fiji.

Georgie has always been a keen sportswoman representing multiple teams whilst at school including hockey, netball, tennis, athletics, swimming and rounders. She particularly enjoyed hockey and represented Warwickshire for 3 years before going on to play for the university hockey team for 3 seasons, playing in 2 cup finals and claiming 1 of the titles. She has been on tours to play hockey in Singapore, Malaysia, Dubai and Croatia and netball in Portugal. Georgie has also competed at both Burghley and Blenheim in Show Jumping and the Junior Horse Trials a total of 6 times. 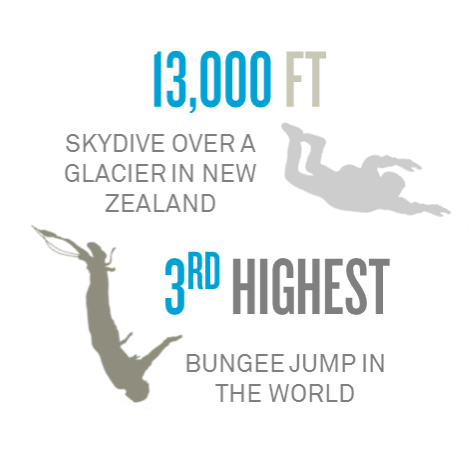 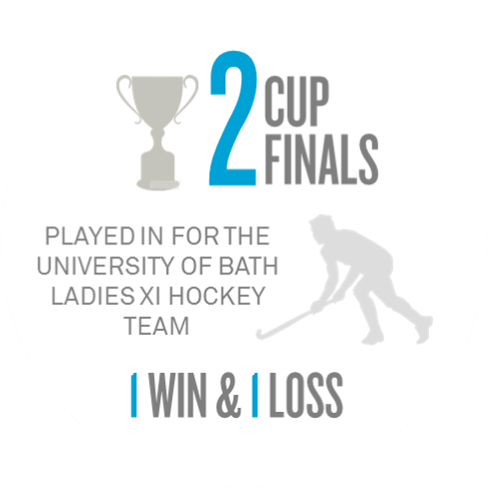 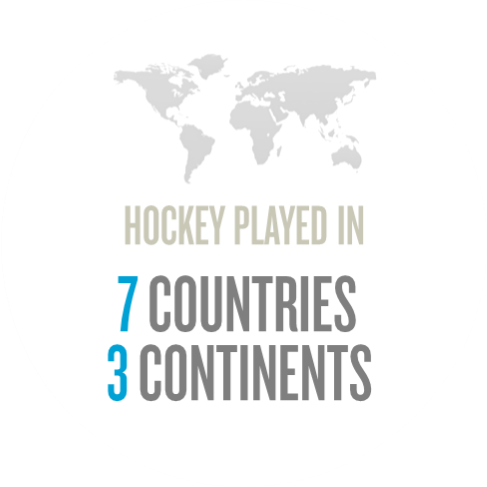 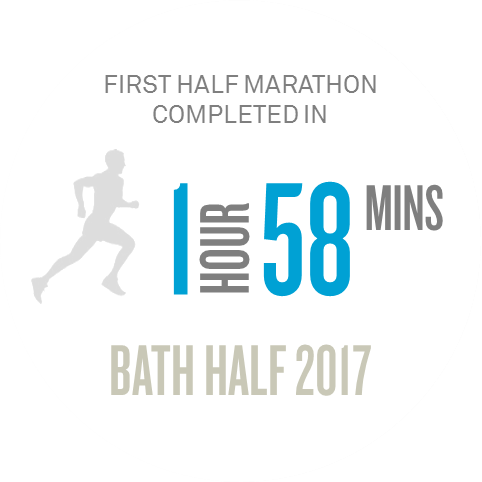 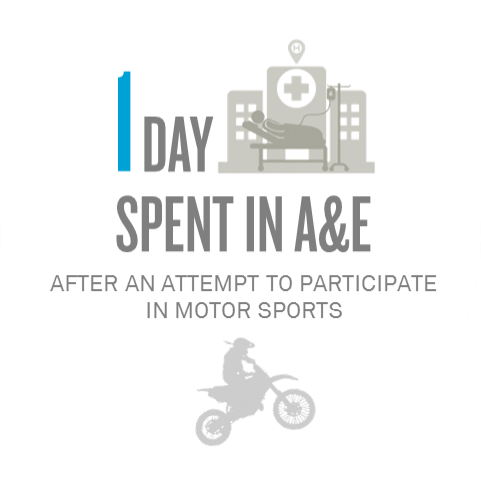