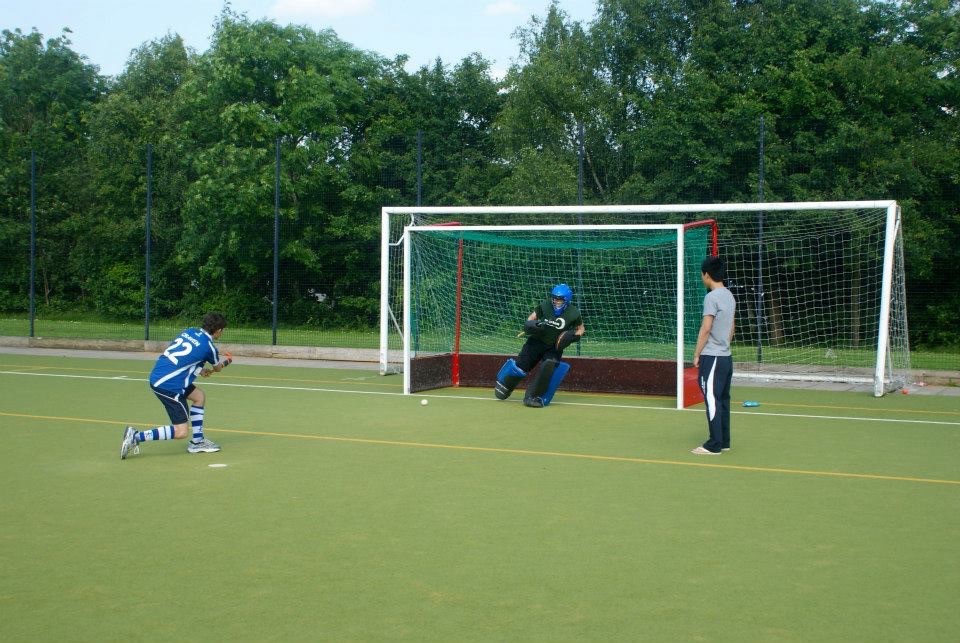 George graduated from Warwick University in 2015 where he studied French. As part of his course he spent a year in Lyon where he was fortunate enough to spend nearly as much time on the ski slopes as he did teaching English at primary school level. George joined Two Circles after taking a year out from university where he spent four months at Fjord – a design and innovation agency – working on projects to improve customer experience using the latest technology trends, followed by 5 months travelling Down Under, including stints in New Zealand and Bali.

With his earliest memory kicking a football in the garden aged 3, George is an avid Spurs fan and football enthusiast, picking up an FA Coaching certificate along the way. Playing a range of sports from a young age, he also enjoys hockey, cricket and golf. 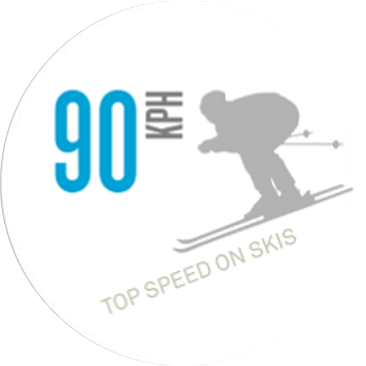 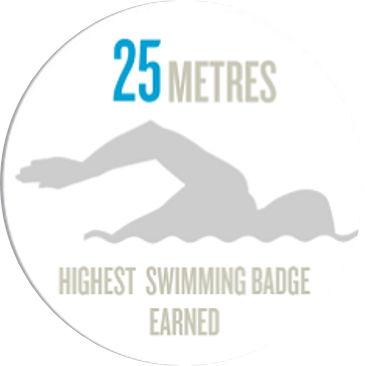 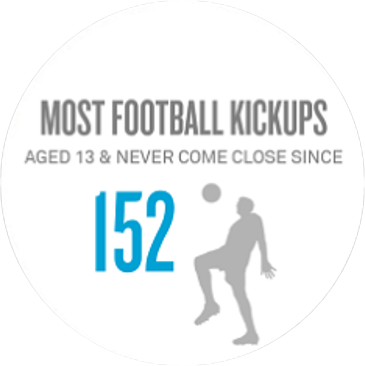 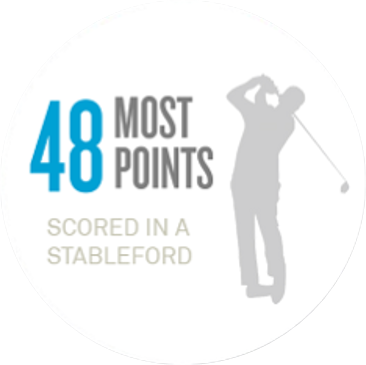 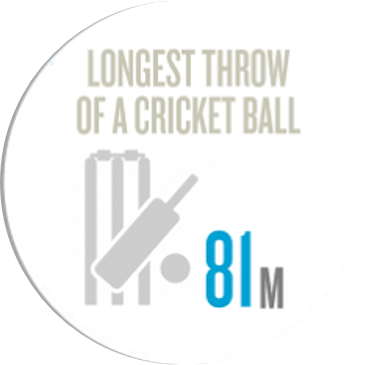