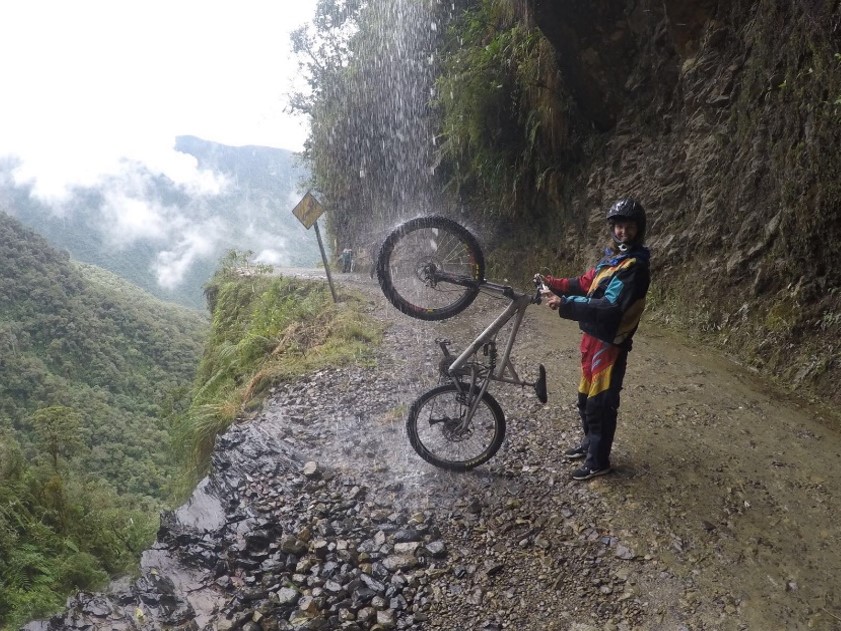 Emma graduated from the University of Sussex with a degree in Maths. After completing her studies she travelled for 7 months across Russia and Mongolia (on the Trans-Siberian railway), camping in the snowy Mongolian wilderness for a week, as well as South East Asia and South America. Before joining Two Circles, Emma worked as an Actuarial Analyst at Premier Pensions Management where she was responsible for data analysis and reconciliation of large scale pension schemes in relation to changes within the financial market.

Emma has always been interested in sports and is a lifelong season ticket holder to Brighton & Hove Albion FC. Whilst at university, she was part of the Ski and RAG societies and, in her final year, she completed the Brighton marathon. In 2016, Emma attended the Rio Olympics, where she was lucky enough to watch Mo Farah get his two gold medals and see Mark Cavendish pick up silver in the thrilling but extremely confusing points race. She also attended the semi-final of the men’s football and was within touching distance of the Brownlee brothers at the Triathlon. 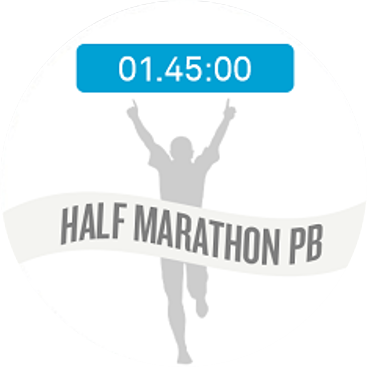 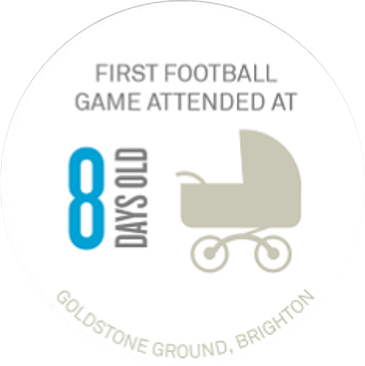 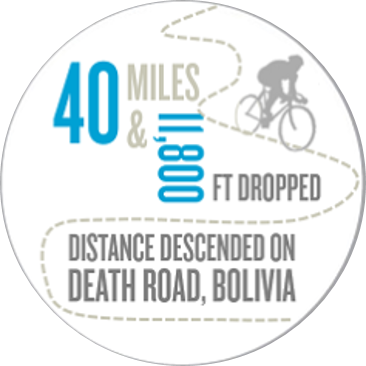 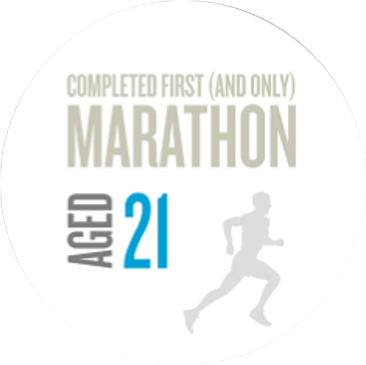 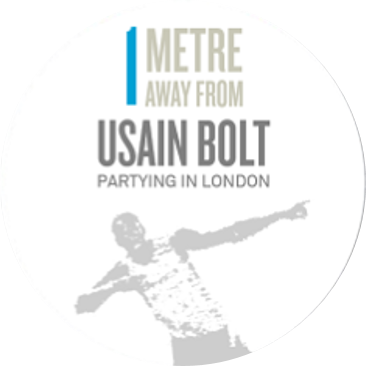