Dan is a sport and exercise science graduate from the University of Birmingham. He joined Two Circles in February 2014 following placements at sports marketing agency IMG, where he worked on the account management team for Wembley Stadium, and online payments platform PayPal, where he was a business analyst responsible for creating a best-practice strategy for driving sales.

At Two Circles, Dan has worked across a variety of football, national governing bodies and rugby clients, with projects for the latter including supporting Wasps in its move to the Ricoh Area, and the Welsh Rugby Union in its commitment to growing attendances across the regions.

Dan represented his school’s first XV rugby union team, however football has always been his greatest passion; he is an avid Manchester United fan, and plays three times a week. 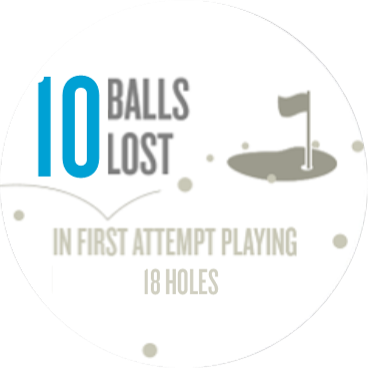 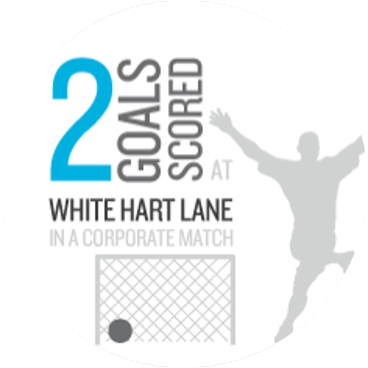 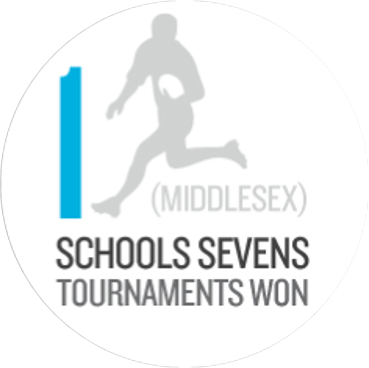 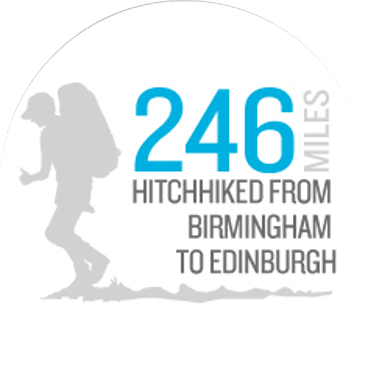