Clare joined Two Circles in September 2015 and has been involved in a range of projects, including understanding and shaping the hospitality businesses of multiple clients, and developing highly-personalised communications for the ECB and International Tennis Federation. She also leads the ‘Two Circles Gives Back’ project, co-ordinating a partnership between the School of Hard Knocks charity and organising charitable events throughout the year.

Clare has a Bachelor’s (Cambridge University) and Master’s (King’s College London) degree in history. A jack-of-all-trades in many sports, to date she has been mostly involved in netball – having played, coached, and umpired over a number of years – but more recently has become a regular cyclist and an enthusiastic boulderer. 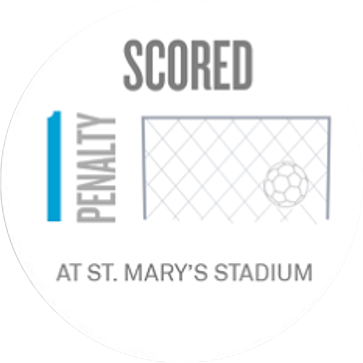 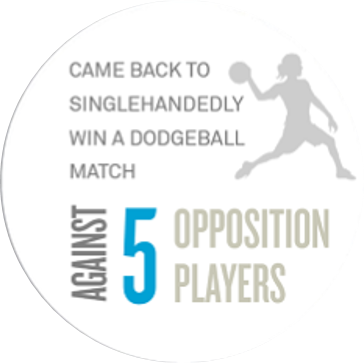 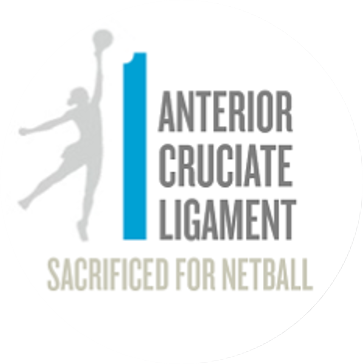 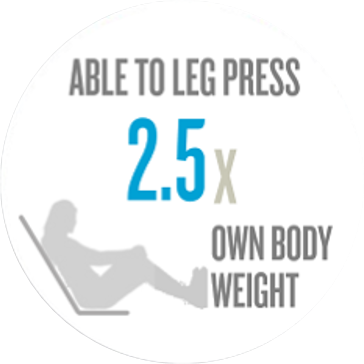 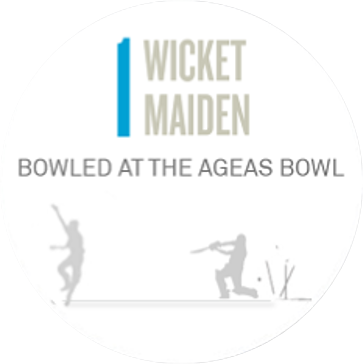