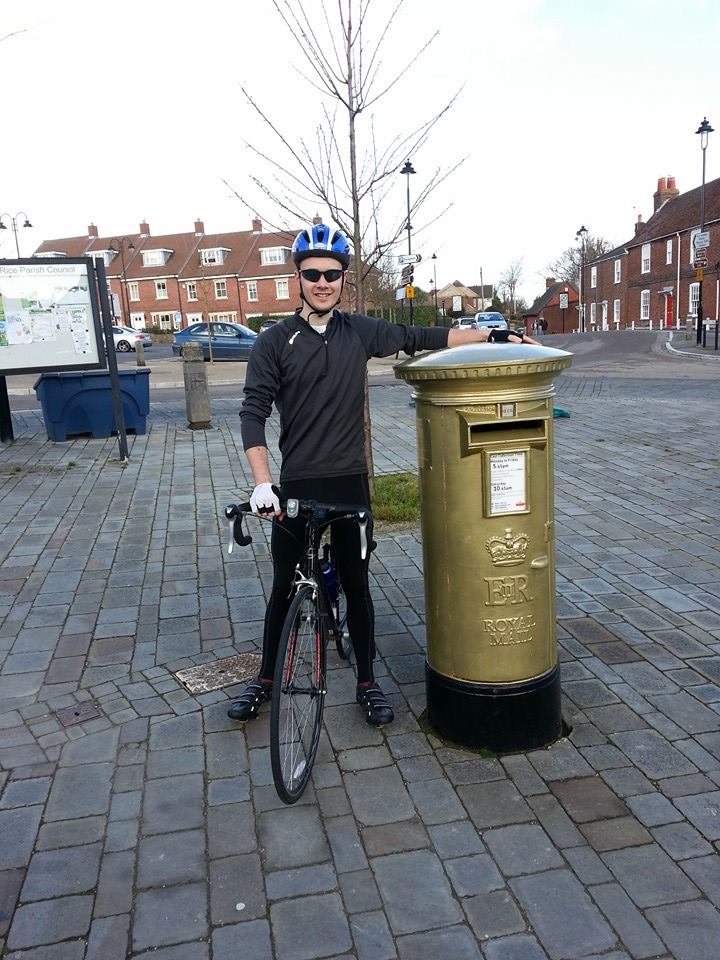 Chris joined Two Circles in February 2017 after graduating from Loughborough University with a Master’s Degree in Sport Management. Prior to studying at Loughborough, Chris spent three years at Southampton Solent University where he earned a First Class Honours Degree in Football Studies and Business. Chris also spent a summer in China, on the Study China programme at Nanjing University, trying his hand at Mandarin and Chinese History.

A cyclist, runner, climber and skier, Chris is a lifelong football fanatic and all round sports nut, as well as being the only known English AS Roma supporter (unverified), and Manchester United fan on the side. Chris has been climbing on the Costa Blanca in Spain, and Fontainebleau, France, and has ambitions to summit peaks on every continent. Chris is also an avid reader, with particular interests in sport, fiction, history, geography and classics. Chris has one published journal article behind him, having had his piece on financial fair play and competitive balance in the Premier League published in a special edition of the Sport, Business and Management Journal.